Snap's new spectacles, bionic AR vision and the future of radiology among the latest in augmented reality.

A new version of Snap’s AR sunglasses feature a sleek new design and an added HD camera for depth perception. A set of 3D effects has been built to take advantage of this, as well as plans on letting third-party developers design depth effects will mean a wide range of shareable material for users.

Pictures and videos are easily captured with a button on the top of the glasses. The spectacles aimed at “fashion-forward” creative types, hitting internet shelves in November at a juicy $380.

AR displays for space are born

A high resolution visual AR display connected to the United’s States Davy’s Diver Augmented Vision Device (DAVD) is being considered for use in space. Used by commercial divers as well as the US Navy, NASA is now considering it for the extreme conditions of space.

The device features top-down sonar view of oceans seabed, along with critical information like messages from operators, photos or AR video, all allowing divers to be more effective in their mission. Similar AR displays also having been used by fire fighters in the ravaging California wildfires last year, AR once again proves itself useful. 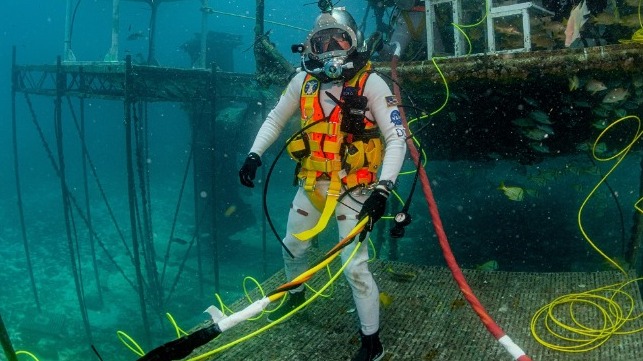 Bionic vision with the help of AR

Bionic vision paired with AR glasses might just be the future of the visually impaired, more specifically age-related degeneration.

French company Pixium Vision has developed a wireless implant, a chip with electrodes impacted under the retina, directly where photo receptors have degenerated. This paired with AR glasses that convert the optical information sent from the chip into electrical stimulation, exciting nerve cells and thus generating visual perception in the brain. 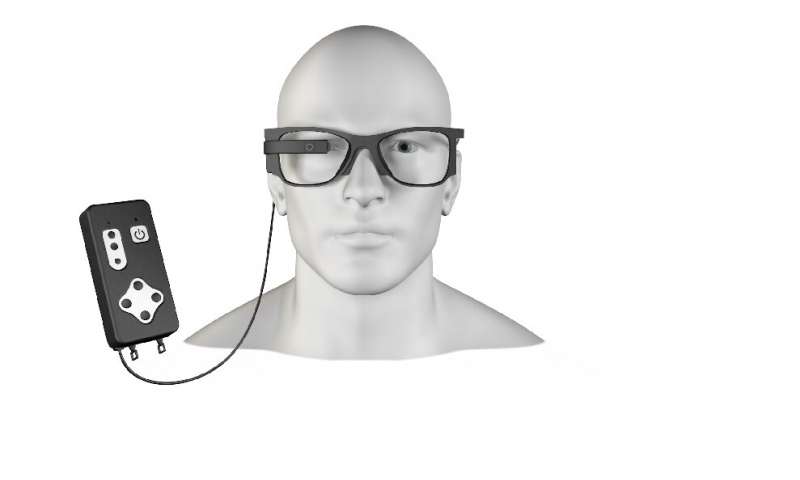 Both AR and 3D printing have been creating new air into visualisation technologies in medical fields. They help give form and depth to medical imaging data, bringing new perspective to both physicians as well as patients.

Making the patient part of any upcoming procedure by raising their understanding by looking at the 3D models, either printed or visualised in AR and learning about the disease itself, the location it resides in, why their given treatment plan as been chosen as well as comfort in the surgical plan.

Although most technology in this is fairly novel, the AR part being the use of HoloLens (which is strictly speaking not AR but MR), it is set to change the way both doctors and patients interact with each other and the treatment. 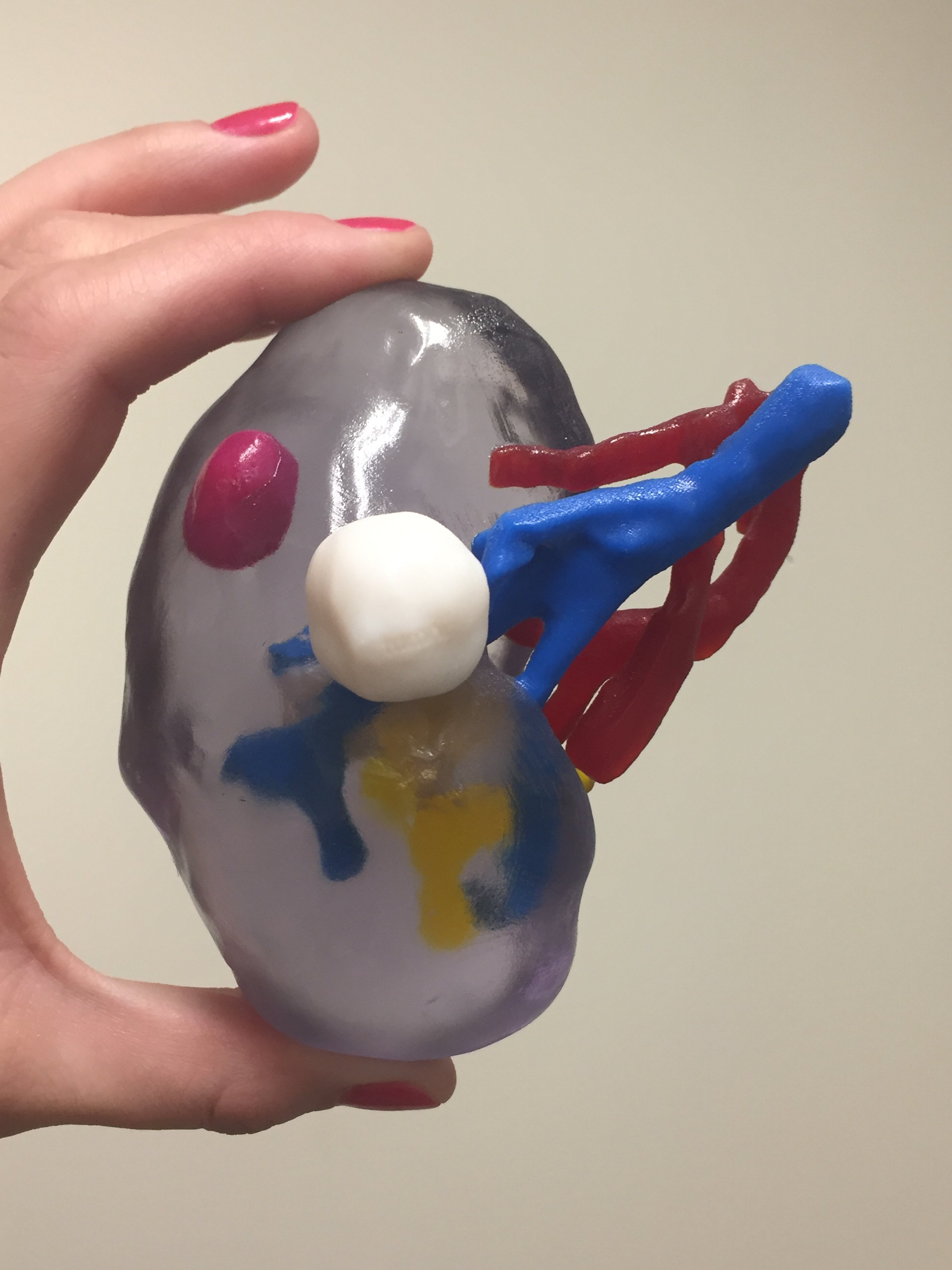