The latest in AR brings you one tech giant challenging another in mapping services, holographic displays going from product to prototype as well as the latest in haptic development.

Hand detection is sure to be integrated into most smart devices soon enough, and now with the release of a new machine learning method by Google’s research team, this might be sooner than first thought.

The model allows for AR systems in devices like smart glasses to integrate without the bulk and initial cost. With it, up to 21 points of the hands are mapped instantly via machine learning models. It takes over three current models and all without using motion or depth sensors only recognises patterns in the hands and fingers. AI and AR at it again. 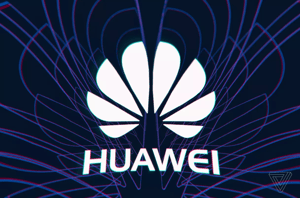 A rival to Google Maps as well as their new incorporated AR mapping feature comes from Huawei. The mapping service, called Map Kit, will offer developers a street nav system to use in their apps, which show users real-time traffic conditions.

The tech giant is set to partner with Yandex, a Russian internet service giant which already provides maps and a mapping services API. Remains to be seen if they can ever take over what Google Maps already offers. The map kit will be unveiled in October 2019.

Holographic display startup Light Field Lab has raised money to build holographic displays and eventually TVs that can recreate 3D holograms. They already have a working prototype - a small display that can project 3D holograms into thin air, and with $28 million raised, they now want to turn prototype into product, eventually bringing its technology to the consumer marketplace as well. 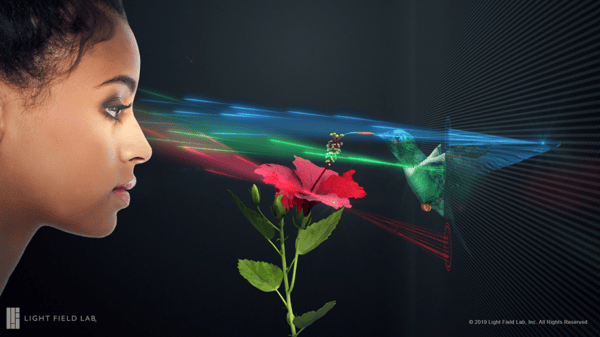 Interacting with digital objects through hand gestures is one thing, selecting them and moving them around another, but how about adding a sense of touch to your fingers when interacting with an object in immersive reality?

With a new kind of glove, wearers can actually feel objects in artificial environments. Most gloves so far give you a sense of vibration, but most do not sense shape. This light-weight glove, that straps around the user’s wrist, is only a prototype for now, but could soon enough be part of all immersive experiences, adding that extra level of reality.

Haptic advances are moving at the pace of soon being able to simulate a real environment through most senses, in most situations. In the latest advancement, the sensation of water has been mimicked through a mask recreating the feeling of water moving past your face, without making the skin wet.

The so-called LiquidMask is filled with just that, liquid, and can with this provide the feeling of coolness or heat by changing the temp of the liquid inside. This is set to provide a feeling of the water getting colder as you descend scuba diving, as well as the pressure of the mask against the skin, giving a sense of real diving.

The mask isn’t exactly portable, but could also be adapted to be used in other immersive environments, like cold mountains, where temperatures also change.