What's new in AR and immersive tech? Well this time we got the latest on the rumoured Apple AR glasses, a haptic mat from Microsoft and volumetric video capture for mobile web browsers, to mention a few!

The latest news on the long-awaited, soon-approaching Apple glasses is here. According to the newest report, rumours are back at their launch still set for 2020.

The report also states the glasses will serve as an extension to your iPhone, displaying notifications and data in front of your eyes. The glasses do sound a lot less AR and a lot more like an Apple Watch. Still, pairing them with the next iPhone, the iPhone 12, which debuts 5G connectivity, a 3D-camera and the newest AR apps, might mean these are the AR glasses to truly bring AR to the masses. 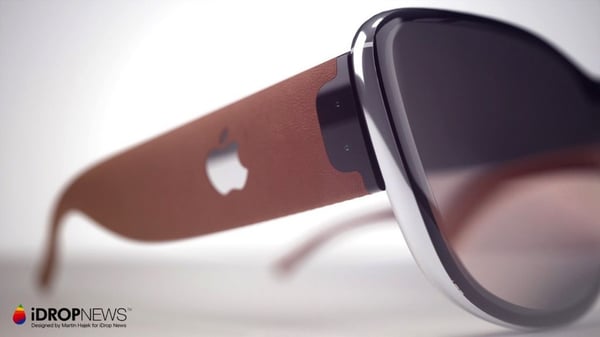 On the haptic front, a patent has been filed by Microsoft for a high-tech floor mat that would enable location-based haptic VR experiences.

The mat would comprise of three primary components: an optical sensor, computing system and special purpose floor mat. The mat would track the users' position with pressure sensors, allowing the system to generate custom experience based on your movements, and thus be able to generate an endless immersive environment. In addition to this, the haptic feedback could be integrated in the mat to generate vibration.

It is also rumoured of a possible second-generation Kinect, meaning it would be making a comeback after it’s discontinuation in 2017. 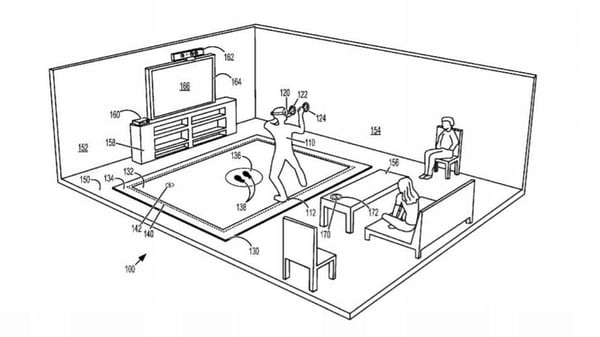 Finnish MR company Varjo has released the next iteration of their first virtual reality headset, the VR-1. The iteration, named VR-2, features an improved “bionic display”, with enhanced retina resolution and larger FOV, enhancing the feeling of being immersed.

Along with the VR-2, Varjo will also offer a VR-2 Pro, which includes hand-tracking via Ultraleap (formerly Leap Motion).

The patent covers different computer systems with improved methods and interfaces for measuring in AR/VR environments, saving battery power and your time.

This makes it possible for mobile web users to view highly-realistic 3D content through their web browser on their smartphone or tablet. Over the summer of 2019, 8th Wall also started enabling developers to bring holograms captures by 8i to the platform. All this goes to show how immersive content is moving on to become more and more realistic.