This week in AR is all about the latest in AR wearables. Apple files a new AR patent hinting at their upcoming headsets capabilities, Facebook announces a breakthrough in computer vision and Samsung joins the headset race! 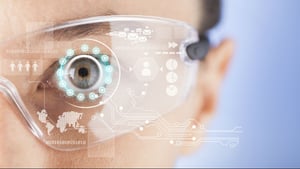 The latest rumour to emerge surrounding the Apple AR eyewear stems from a patent the tech giant filed mentioning “adjustable opacity system”. This would mean the AR glasses could have lenses with adjustable darkness, helping users view graphics in bright light or blocking out surroundings when watching a video. As far as patents go, they are never a guarantee of the finished end-product, but once again, we see hints at how Apple is preparing for our augmented future.

Facebook has announced a breakthrough for their future AR wearables, giving them a boost in the race towards the masses. The company boasts four new methods of 3D image recognition, computer vision model that can reconstruct 3D models out of 2D information. The reason it is a breakthrough is that methods like this require a lot of memory and cloud power, which has been hard to integrate into existing hardware. With Facebook’s model, things like occlusion and large-scale reconstruction of 3D objects will be much easier. And as always, when a tech giant makes a breakthrough, it takes the tech one step closer to the masses.

Another breakthrough comes from Samsung by joining the smart glass race with an AR headset patent. The glasses, in appearance similar to scuba diver goggles, feature a sensor array and tethers to smart devices. Even though they boast nothing out of the ordinary in this race, the glasses chip will also be produced for Facebook. Along with this patent, another patent was also one filed, for a combo AR/VR device, which Samsung will be capitalising on with the help of Microsoft. Another tech giant sowing AR seeds, now we just watch them grow. 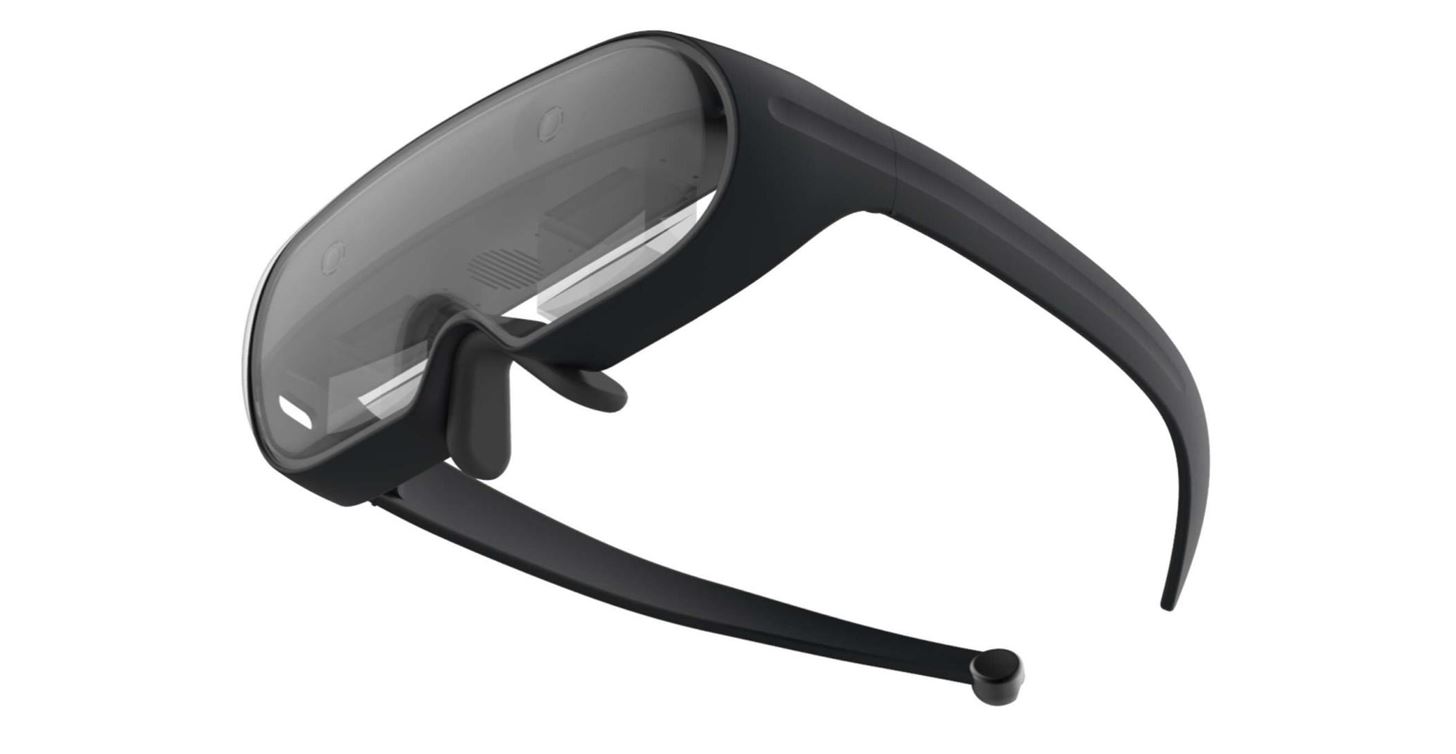 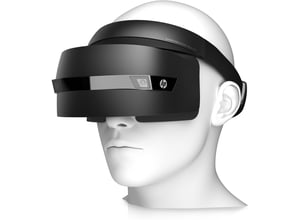 Computer and electronic device retailer Micro Center caused quite the stir with a sale of HP’s Windows Mixed Reality Headset. The headset and its controller was set at a price of only $150, which is quite the difference from its’ standard $400. Although not the most impressive headset out there, Windows headsets boast SteamVR support. This means you can play almost any VR/MR game on the world’s largest digital distribution platform, making the price of this headset a steal. Just goes to show how soon enough immersive technology will become accessible to the masses.