After a well-rested holiday, AR weekly is back, this time with a immersive headset edition, bringing you the latest of news related to AR and MR headsets. So what's happened the past month in headsets – with many companies like Lenovo and Magic Leap focusing on enterprise solutions we also have an endless stream of Apple AR patents along with the new and improved HoloLens 2.

Niantic and Qualcomm are joining forces to build 5G-ready AR glasses. Qualcomm announced a new chipset, XR2, built specifically to power AR and VR devices. Niantic on the other hand will focus on making their gaming architecture to be compatible with AR glasses, and more specifically - Qualcomm’s chip.

The enterprise AR market is booming and many companies are modifying their products to meet this market need.

Magic Leap being one of them, by relaunching their headset with a new name in order to appeal to businesses. The Magic Leap One Creator Edition from last August will now be Magic Leap 1.

The headset, along with its pricing, is otherwise the same with only some minor updates. Magic Leap is also using this new device to launch an operating system update and a software suite that appeals to professional customers. 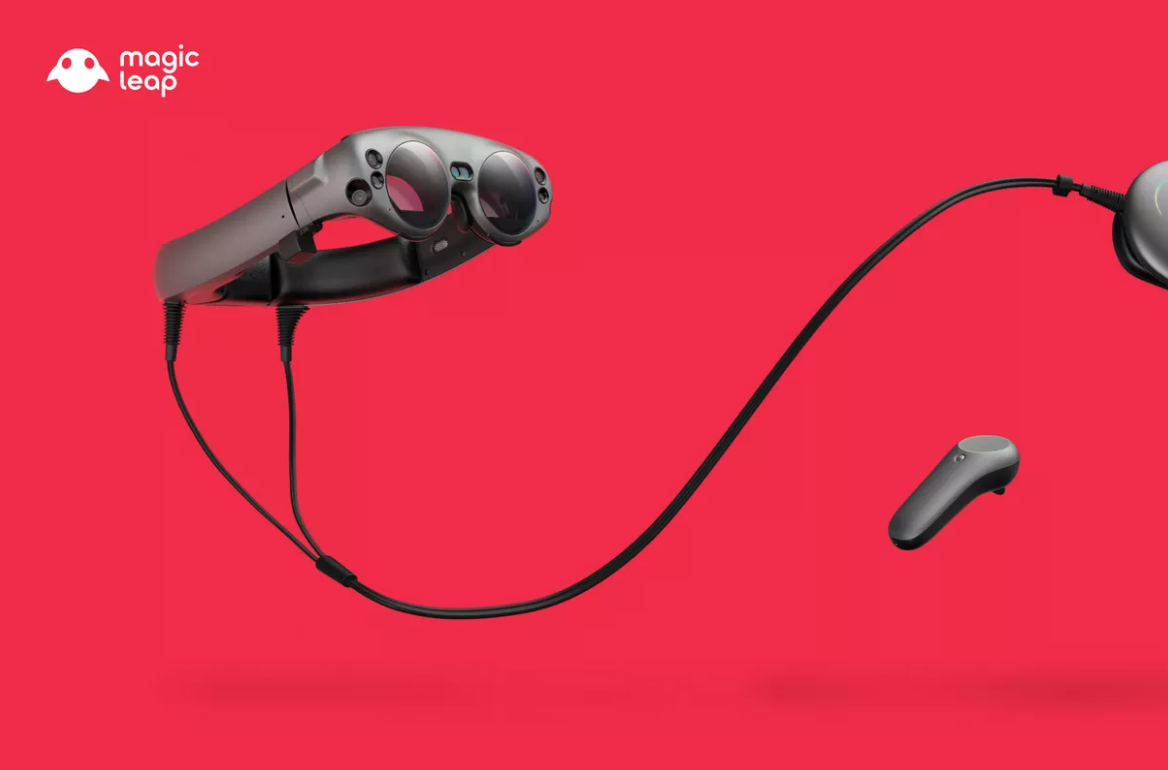 Another company adding to the now-cavalcade of smart glasses out there is Lenovo. The company has revealed their version of light AR glasses, targeted at PC business users.

The glasses are small enough to carry around and are expected to help workers access virtual work spaces wherever they are, also viewing multiple screen at once.

Lenovo’s advantage may lie in that they will not be creating a new platform with new apps for their glasses, which eg. Microsoft and Magic Leap have attempted to do.

The Lenovo glasses are said to let users access work, social media and game software they already own, instead of purchasing an all new setup. By focusing on simpler user cases might give them an edge reaching the masses.

No release date or pricing has been announced but the next few years already packed with AR spec releases, they will be among the upcoming ones.

The newly released HoloLens 2 is getting all the praise. Improved hand gesturing along with added eye-tracking add interactivity that feels natural. It’s improved comfortability along with a flip-up visor means getting in and out of experiences more convenient.

This along with its voice commands, navigation, 3D object interaction and virtual collaboration have all been upgraded, setting a new standard for next-gen MR headsets.

In the latest of Apple patent news, a patent for eye-tracking, or “gaze tracking”, and a prediction system for the users gaze patterns. The human eye having a tendency to shift from one fixation point to another, called saccadic movements, can make it hard to track or render graphically.

Apple’s prediction system helps predict the saccadic landing position before the gaze hits this point. This way the users gaze on the display can be used as a form of user input by tilting, turning or rotating the head.

No device has yet been connected to the patent, but adding this to Apple’s AR library, a future device may very well feature just this. 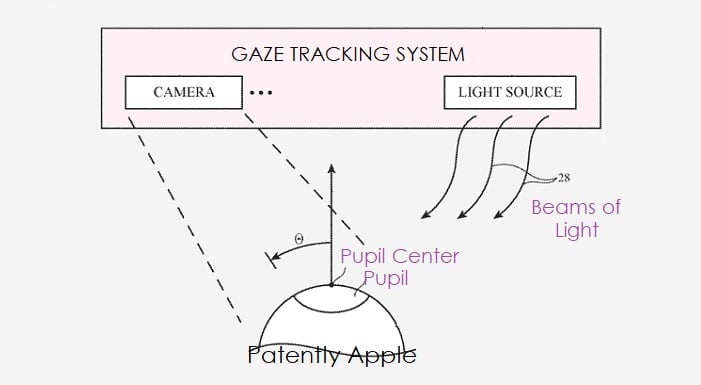 Another patent from Apple has secured a new sound position system making multiparty conference calls easier, without getting voices of different speakers muddled.

The patent states audio signals from every person is processed using a 3D positioning meta-information so that those wearing earbuds could actually hear the voice coming from a point in space, and that voice becoming louder and clearer when turning your head – just as it does in the real world.

Even though rotational audio or spatial positioning is not something new, this could be a key feature for Apple to turn their AR devices into must-haves. 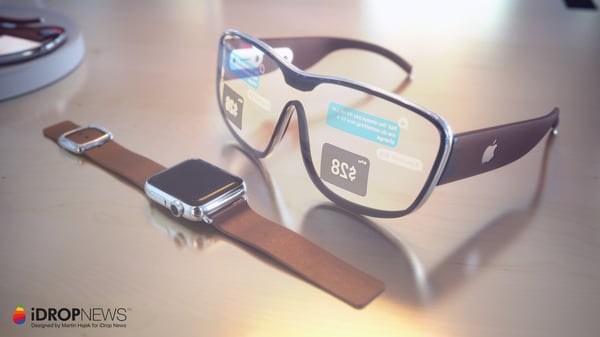