This week in AR news, we have Ultraleap previewing an enterprise-ready AR/VR hand-tracking system, LEGO enabling kids to make augmented reality music videos, and yet another AR acquisition by Snap.

Augmented reality is great for entertainment. It can even make something as bland as running into a binge-worthy storytime!

Check out how musical movies are getting a new dimension with augmented reality, an AR fitness app creates a story around the user's running routes, and AR education goes to social media. 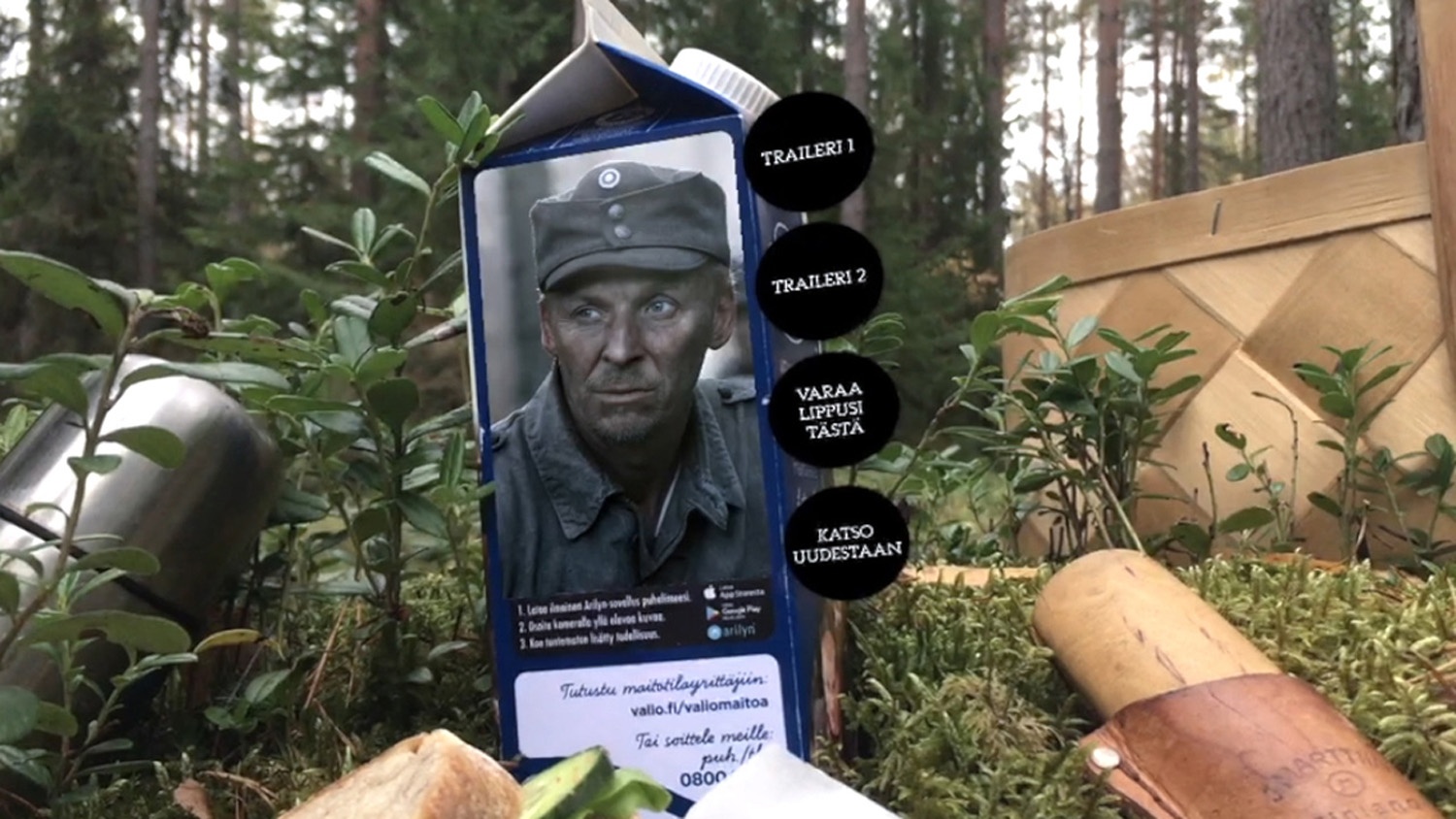 The most expensive film ever made in Finland, the re-make of the Unknown Soldier, is an iconic film based on the book of the same name. A massive movie needs massive marketing.

When a classic movie gets a re-make, the audience expects great things. The traditional movie marketing acts, such as posters on theatre walls, isn't going to arise an urge in the audience to see the film. The promotion needs to be elevated, and an augmented reality campaign is the way to go.