Varjo Technologies have announced its new user interface “Varjo Workspace”, which will let professionals using their AR/VR headset switch between AR, VR and pass-through modes, while using their Windows computer applications and software tools, enabling users to work longer with the headset itself.

Varjo’s headset known for its photo-realistic visual fidelity in both VR and XR, this new workspace allowing smooth 2D/3D work flows, paves the way for the future of immersive workspaces.

A team of researchers at the University of Michigan has developed an AR sports experience allowing children to overcome their various physical disabilities and fairly play against their class mates.

IGYM is a projection, creating an AR court on the floor with computer vision cameras, making a “peripersonal circle” around each player. The players then attempt to kick the virtual balls to the opponent’s net by bouncing it off their circle. The circles activate by kicking of legs or swinging of arms, motion recognised by the computer vision cameras. The circle can also be activated by a button. This way all children, regardless of athletic capabilities are able to join the activity on a level playing field.

IGYM is still a research project but the team hopes to eventually offer the system as an affordable product for schools, community centres or other organisations. 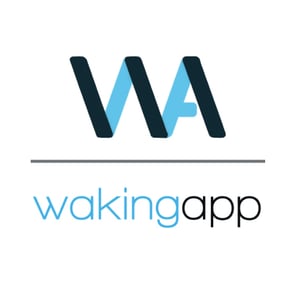 The latest in haptic news comes from Teslasuit and their Teslasuit Glove - a glove that lets you feel virtual textures as well as gathering biometric data like your pulse.

The gloves have an array of nine electrodes per finger, giving you the feeling of touch. The plastic exoskeleton creates resistance and vibration simulating solid objects and their weight. The gloves also capture the motions of the users wrists and fingers. Furthermore, a pulse oximeter measures the user’s heart rate, meaning it can help measure stress or other physical reactions to the experience.

Like the Teslasuit, the Glove is meant for training, medical rehabilitation and other professional applications. The Teslasuit Gloves will debut at Consumer Electronics Show, CES, on January of 2020, with the goal of shipping the second half of 2020. 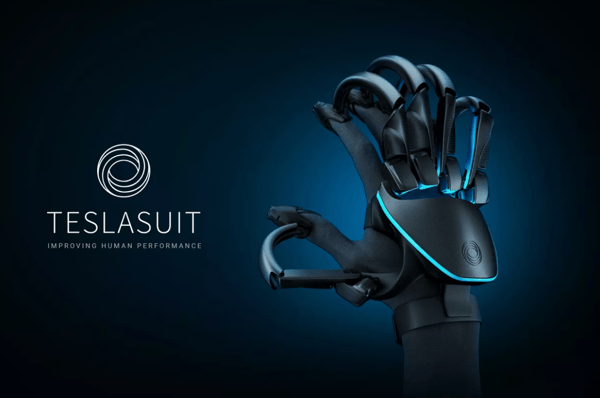