The latest in AR/VR/XR brings us Unity and Spatial favouring enterprise clients, rumours surrounding the sale of Magic Leap and in-car AR navigation from Mercedes-Benz!

Automakers have the past years seen the beauty in integrating AR, and immersive tech in general, in their new vehicles. Partly because fancy new tech drives sales, but also because of the practical fact, it helps keep the driver’s attention on the road, which is just what Mercedes-Benz is doing with their new AR navigation system. When igniting navigation in their new cars, alongside the traditional map layout for their in-car GPS, a live camera view of the road is simultaneously displayed, overlaid with 3D arrows pointing the way. Although this type of AR navigation is nothing new, Google having premiered their version back in the fall of 2019, this is the first AR navigation system to be integrated in-car.

In the future, we will surely see AR systems played out on the windshield of cars, but the tech is not quite yet cost-efficient enough to produce, so seeing an AR navigation system integrated into cars on more than a conceptual level gives promise that AR is here to stay in the automobile industry. 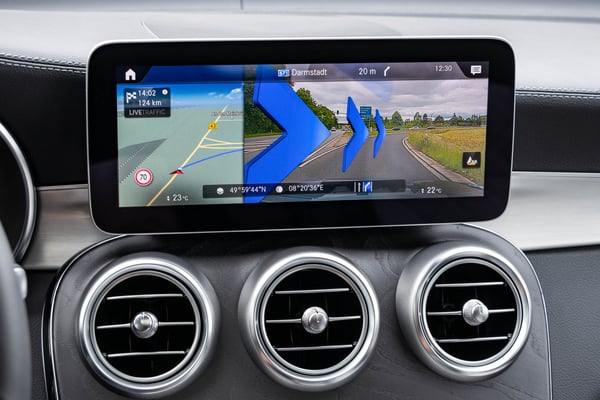 Finding the right image for your presentation or website and then editing it might be time-consuming if you aren't editing software-savvy, but there might be an end to this if the newly surfaced demo of an AR Copy Paste app takes off. The invite-only beta app photographs different object, like a plant, magazine, clothing or other physical objects and then transfers it to an open desktop project, in presentation apps like Keynote or Powerpoint or in creative apps like Photoshop, Indesign, GIMP and Sketch are among the listed receivers. By pointing at the object, the object is identified, and it's background removed through machine learning. The few seconds this takes to complete you then point your phone on the computer screen, and the object is pasted within the document.

The app is said to work on both Apple and Android AI-backed phones and is created by Cyril Diagne, who holds a residency at Google's Art & Culture group, although the demo appears not to be exclusive to Google. Although not commercially available yet, one can ask access through Diagne's website. If this takes off, it will be quite the game-changer, with the real world becoming your own stock photo gallery. One might call it "reverse AR". 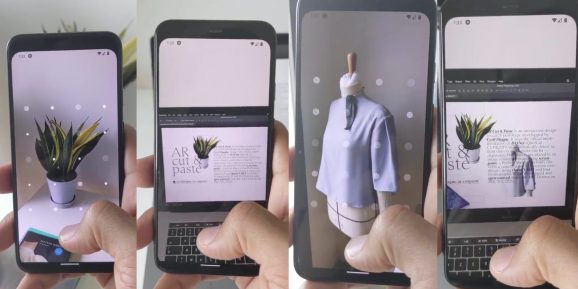 The game engine Unity recently announced the acquisition of Finger Food Advanced Technology Group, a Vancouver-based studio, best known in recent years for their AR/VR projects. They have worked closely with Microsoft on Hololens-related projects as well as working on tech solutions in AI, blockchain and robotics. The company builds custom software for enterprise clients, so judging by Unity’s acquisition, we see the company putting emphasis on enterprise solutions, which is a strong overall shift we have seen in the XR industry over the past year or so.

As many still continue to work from home with the ongoing global situation, online video meeting software and collaboration platforms are used more than ever before. This is why Spatial, known for their holographic 3D workspace, is offering enterprise costumers free multiple month access to their platform. Their enterprise service lets users speak to each other through VR avatars, while interacting with documents and 3D models in a virtual workspace. Businesses will be able to share a Spatial room with team members using only a web link, meaning no download or XR headset required.

The company has set a thousand fold surge in the interest in their services, and hands-on reviewers are seriously impressed. The platform has been adopted by major companies like Nestle, Pfizer and Mattel, which just goes to show Spatial is on a roll and has cemented their place as the go-to remote work platform. 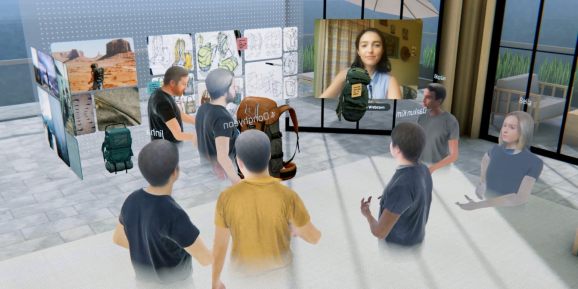 Magic Leap has had a rough few years, since the launch of their headset Magic Leap 1 was not all it was set up to be. Even in times of corona and remote, Magic Leap has not been able to turn their sales around. Now rumours have been circulating the company is looking into selling itself off, even though they have recently managed to gather investments of   $2 billions dollars from companies like Google. Although no official comment has been made by any company spokes person, the recent closing of their Seattle office might just hint at rumours being true. 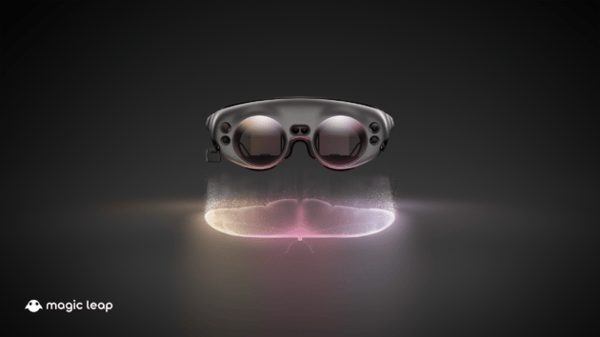 Hope you enjoyed this share, feel free to share your thoughts below in the comments or comments or wishes for our blog in general!