What a week in the world of XR! We got a working prototype for AR contact lenses, a handheld 3D scanner for instant 3D models and a micro LED screen brighter than anything out there and more.

Last spring a startup called Mojo Vision announced they were to make AR invisible and lo and behold, they did! By unveiling a working prototype of smart contact lens. The lens is a miniature screen, fitted on to your eye and can provide basic overlay info like directions or even let the user see in the dark as well as showing all information even if the eyes are closed.

Their miniature MicroLed display features a pixel density of 14 000 ppi (pixels per square inch). Compared to the iPhone 11’s Retina display of 323 ppi, this is by them said to be a world record.

The final product is to be developed with the US Food and Drug Administration during the next two years, aimed at the visually impaired, but this as a development launching pre-smart glass boom, shows how fast immersive tech solving concrete problems move.

Remains to see if the end product stands up to par, or if we as a society are even ready for it. 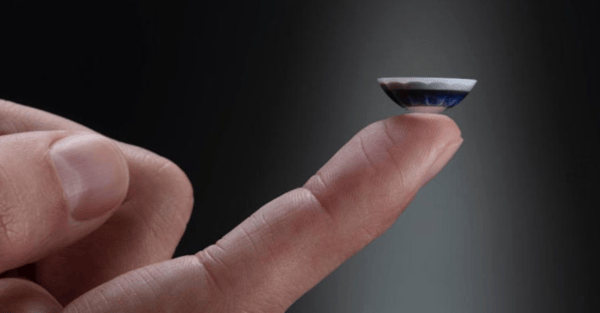 Photogrammetry and volumetric video capture is all the rage for creating realistic 3D models and movement in a fraction of the time it would take to build it from scratch.

Now this has been taken to a whole other level with Artec 3D’s handheld wireless 3D scanner. It scans items and uploads the .obj to a computer as a 3D asset in mere minutes. The scan works by using a method called triangulation, using a laser projected on to the object measuring the distance to the surface based on an internal coordinate system.

One step closer to all accessible 3D capture! 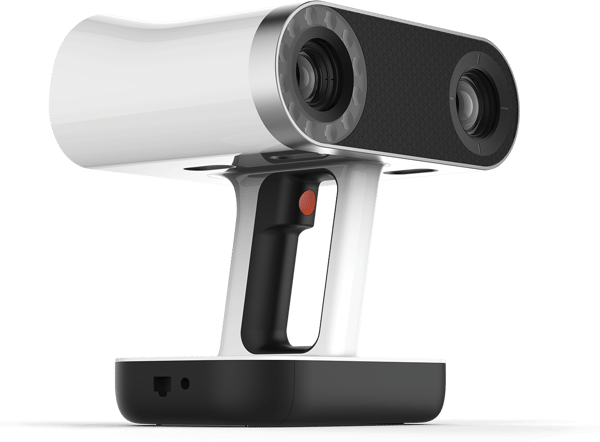 Their smallest device shown is smaller than a penny but capable of a blinding 3 000 000 nits. A nit is a measurement of how much light the TV screen sends to your eyes within a given area. With typical computer monitors being around 200 nits and HDR TVs being 2000 nits, this micro LED screen is really bright. 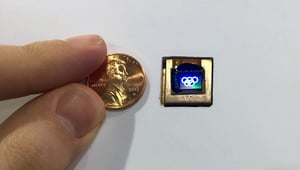 The brightness could be applied for transparency in headsets, most importantly in AR or MR headsets for outdoor daytime brightness. Also, strong brightness means less light efficiency needed which means you could use cheaper lenses, which in turn would lower the cost of headsets.

Snapchat launched a new location-based AR scavenger hunt, with the object of the game being to find eight real-world objects with the phone’s rear-facing camera.

Snapchat’s previous scavenger games have used the front-facing camera, the users and their friends being part of the game. This scavenger game makes use of object recognition in order for the user to find eight every day objects in their surroundings. After finding the object it is personified with a face and arms and after all objects are found, a special selfie lens is unlocked.

With Snap also offering a search function to recognise objects and retrieve product information, this scavenger game is yet another indication of their computer vision ambitions.

Coding is part of many if not all curriculums today, and there are many approaches to it, PICK and PLAY aiming theirs at young children and using stories to do so.

PICK and PLAY is a tool using AR to let children create stories by playing sequences in of cards to fit together like puzzle pieces. Cards have characters, settings, actions, objects and even sound effects.

By building their own stories, they learn the structure in telling a cohesive story, constructing sentences as well as basic computer coding, serving as an introduction to language, coding and AR tech.

It’s Kickstarter goal has already been reached and shipping is expected to begin May 2020.