This week in the world of augmented reality has given us an insight of AR content becoming more realistic, a new perspective on AR marketing and try-ons, and a view on the future of connection.

Here are updates on ARKit and ARCore, a first-ever try-out AR experience, and Facebook's research towards photorealistic avatars and full body tracking.

The Depth API leverages the scene understanding capabilities to gather per-pixel information about a surrounding. When combined with 3D mesh data, the API makes the virtual object occlusion more realistic. The Location Anchoring allows developers to anchor AR creations at specific latitude, longitude, and altitude coordinates, and users can move around virtual objects and see them from different perspectives. Extended Face Tracking works on any iOS smartphone or tablet and can track up to three faces at once. 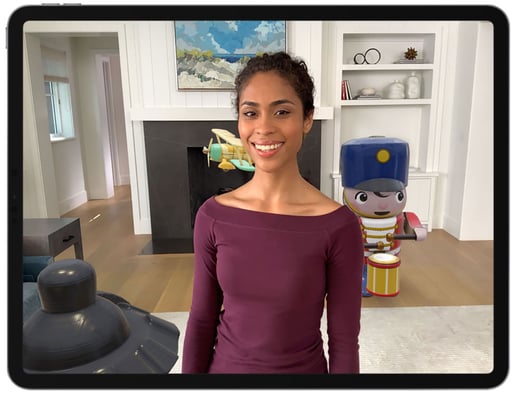 Google has announced that ARCore's Depth API is available in ARCore 1.18 for Android and Unity, including AR Foundation. The Depth API's key capability is occlusion: the ability for digital objects to appear behind real-world objects accurately.

The ARCore Depth API unfolds more ways to increase realism and enables new interaction types. The ARCore Depth Lab impelled some ideas on how depth can be used, such as realistic physics, surface interactions, and environmental traversal.

Bollé, the most innovative specs company in the world, is exploring new ways for people to try and buy sunglasses. With an exclusive Augmented Reality Sunglass experience, shoppers can now try-out Bollé's flagship lens technology Phantom from the comfort of their own home.

AR try-ons have been around for a while, but Bollés try-out technology is something new. With augmented try-out, the customers can view the features of Bollé sunglasses with their smartphone. The AR experience presents the Light Adaptive Technology, Platinum Anti-Fog Treatment, and High Contrast of the lenses.

Obviously, there's also the traditional try-on feature. You can check how you'd look in these 80s-inspired specs here. 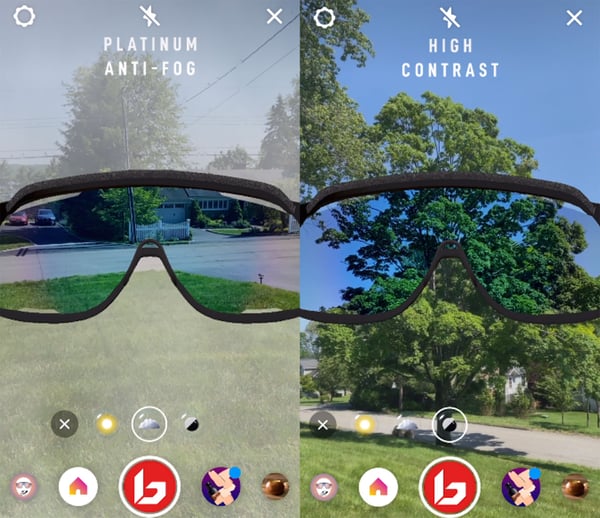 Facebook's Codec Avatars are taking a step towards reality. For the annual computer vision conference CVPR, Facebook Reality Labs released a short clip of their research towards photorealistic avatars and full body tracking.

The future of connection looks exciting, but won't be available to the masses in the near future. When presenting the Codec Avatars, Facebook stated the technology was still years away for consumer products. Still, the ability to see photorealistic representations of others on a real scale sounds something to wait for.

That's all, folks. See you next week!