Another week has passed, and another collection of immersive technology news is here! This time, we have some techy stuff regarding AR wearables and Google's deed for the Halloween weekend.

Corning Incorporated, known for its Corning Gorilla Glass, has announced a partnership with compound material supplier Pixelligent Technologies. The partnership aims to develop optics for the soon-to-come consumer AR headsets.

The collaboration relies on Pixelligent's optically transparent compounds and Corning's glass manufacturing technology to speed up the AR headset's raising to the market.

Corning has been heavily involved in mass-producing ultra-flat, high-index glass wafers for "leading AR device makers." They haven't said who.

This collaboration certainly could give the kick in speeding up the AR headsets coming to the mass-market. 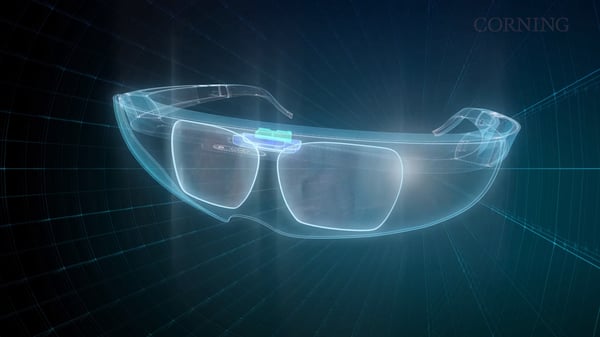 "Snowl is a wearable ring-shaped device that brings a 3D range of motion to devices that are traditionally 2D, such as touch screens and computer mice."

A new AI finger mouse has launched via Kickstarter in the form of Snowl. Snowl is equipped with 9DoF technology providing users with intuitive gesture control over devices.

The new kind of mouse will most definitely ease the experiencing AR and XR before we get our hands on the AR glasses! 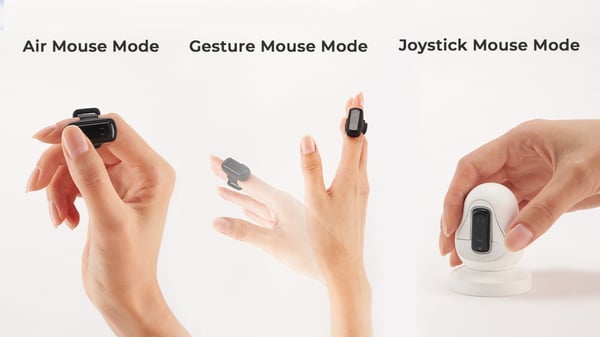 A dancing skeleton, jack-o'-lanterns, costumed cats and dogs, a ghost - these are what makes Halloween for Google.

On Google Search, Google has launched a set of fun AR features that appear when searching for Halloween terms on a mobile device. Spooky Halloween music will also play as the Halloween characters float or dance in the user's space. A photo or video can be saved for sharing.

Try searching for Halloween, jack-o'-lanterns, cats and dogs, or a skeleton for this Halloween haunt.