This week we have some exciting XR glasses updates, as well as Google allowing anyone to contribute to Street View maps and an AR party game!

Nreal Light AR glasses hit the market in Korea and Japan this year. Next, they will conquer Europe, with Vodafone announcing a rollout will begin next spring.

Vodafone will first launch the Nreal Light in Germany and Spain, followed by more markets during 2021. As the AR glasses require a smartphone connection, the device will be sold alongside Vodafone's Gigabit 5G network. 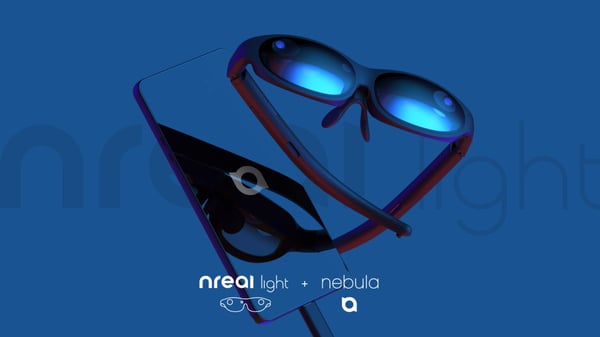 "We are especially excited by the introduction of depth awareness in the XR-3 through combined LiDAR and RGB video, enabling the most realistic mixed reality experiences ever seen. With our highest-performance XR, Varjo is setting the new standard for professional immersive computing and paving the way for a collaborative, cloud-enabled mixed reality workplace", said co-founder and Chief Innovation Officer of Varjo, Urho Konttori.

Key features specific to the Varjo XR-3 include:

Now anyone can share their world with Street View

What if any car could become a Street View car? Better yet, what if anyone could contribute to Street View, using only their phone?

That is now possible with the updated Street View app on Android devices. Using the new connected photos tool in the app, anyone with an AR-compatible mobile phone can record a series of connected images as they move down a street.

The images are captured using ARCore. After recording the photos and publishing them via the Street View app, Google automatically rotates, positions, and creates a series of connected photos. Lastly, Google then places them in their right place on Google Maps.

Now that anyone can contribute to Street View, better maps are available to more people worldwide. With the users capturing places that aren't on Google Maps yet or that have seen rapid change, the maps will better stay on track.

"The connected photos beta feature is now available for people using the Street View app with an ARCore-compatible Android device in Toronto, Canada, New York, NY and Austin, TX, along with Nigeria, Indonesia and Costa Rica—with more regions on the way soon," is stated on Google's blog. 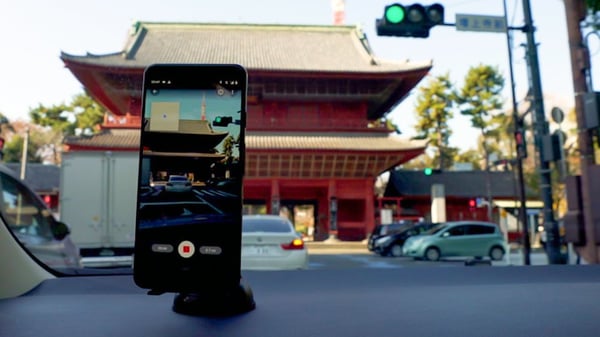 Exciting news for Mario Party fans - a Kickstarter campaign for the AR Party game has launched!

"Wouldn't it be awesome to play a party game with your friends in the middle of your room without requiring a console or a tv? The game will be released for iOS and Android for free without any ads!" tells the campaign page. "As big Nintendo fans, we had the idea to bring an experience similar to "Mario Party" into Augmented Reality."

In addition to the Base Game, the AR Party features several mini-games. The game will be released for iOS and Android for free in the summer of 2021 if the campaign reaches its goal.

Check for more info about the game from here. 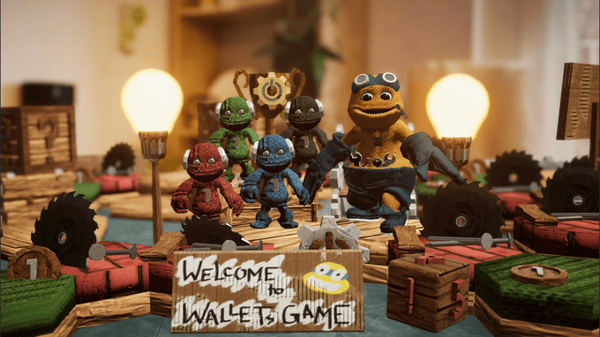