Also, Facebook is working on a wristband to interact with and control the digital world, and an arcade classic Space Invaders is making a come-back as an AR mobile game.

A looping 3D video and music art piece, called The NonCompliance of Being, results from a collaboration between Reggie Watts and music group Panther Modern. The artwork is displayed on Looking Glass's Looking Glass Portrait device, which creates a holographic piece of art out of the digital material.

"Since our founding, we've worked hard to support creativity in all of its forms. Whether that's 3D digital sculptures, new forms of photography and film, or something never before imagined," said Shawn Frayne, CEO of Looking Glass Factory. "We're looking forward to seeing all of the new ways holograms will be used to bring 3D art into the real world and supporting the artists behind that work."

The collaboration sets the stage for giving digital art lovers a way to "hold" and display the pieces. The idea of viewing something on a 2D screen is nice, but with 3D art, the ability to walk around and allow it to "live" in your space for all to see is a potential game-changer.

Facebook says it has created a wristband that translates motor signals from your brain to actions on an XR headset. So, the user could move a digital object just by thinking about it.

The wristband uses sensors to detect movements the user is planning on making. It uses electromyography (EMG) to interpret electrical activity from motor nerves. The company says the device would let users navigate AR menus by just thinking about moving their finger to scroll.

Facebook believes its wristband is more user-friendly than the existing XR-wearables, such as Google Glass or Snap Spectacles. The product is still in research and development at the Facebook Reality Lab. No info on when it will be released or how much it will cost has been released. 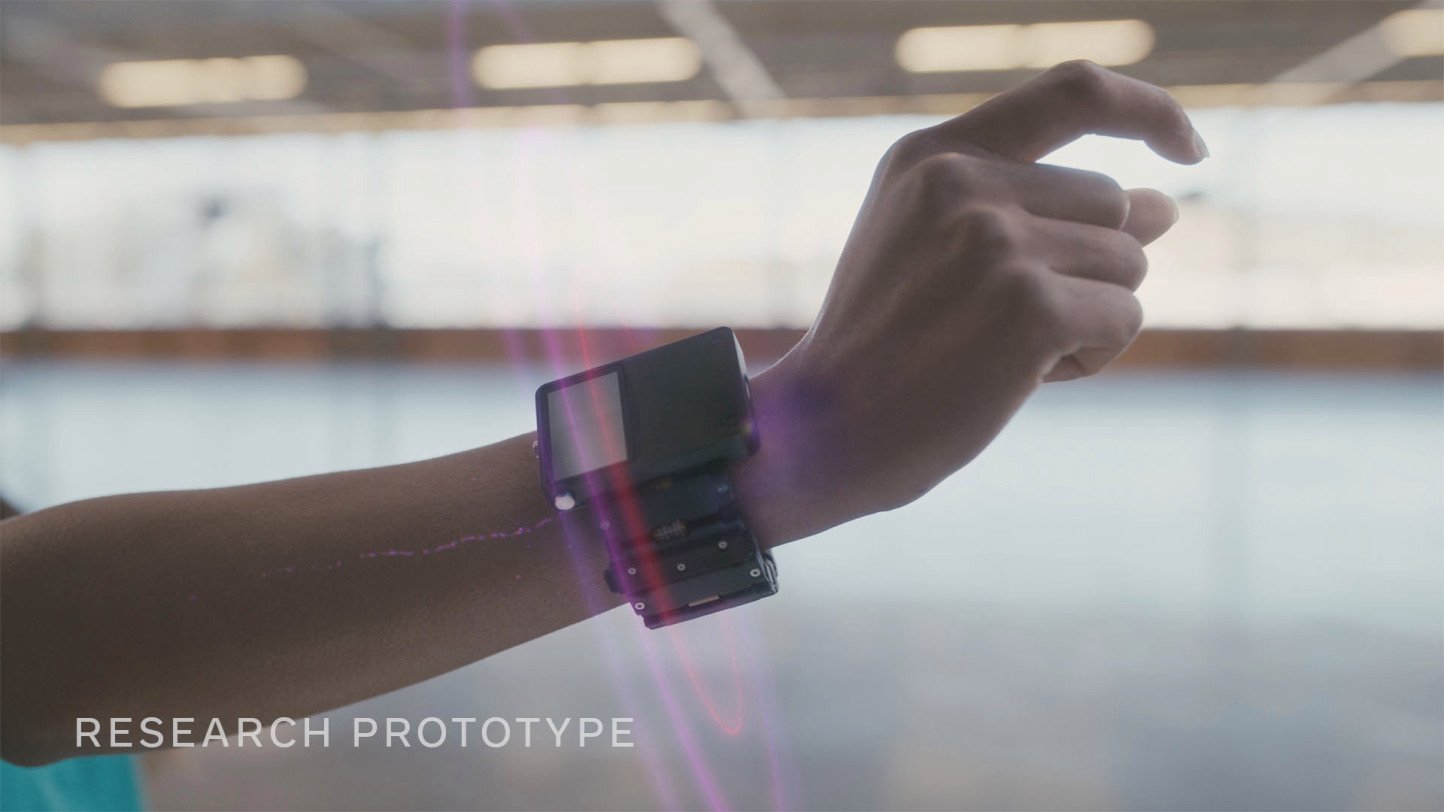 Square Enix Montreal and TAITO have paired up for an upcoming Space Invaders mobile game. The game will include several AR features to help interact with gameplay and the real world. It will be available for an iOS or Android device.

Patrick Naud, Head of Studio of Square Enix Montréal, said that the company is highly inspired to collaborate with TAITO. They hope to re-imagine the Space Invaders franchise in a new way while shaping it to an ambitious vision of what can be on mobile. Taito Corporation is just as thrilled that the game is coming out with new technology and fresh taste.

That's all for now! See you next time!