Is there a new player coming in the AR smart glasses game? Maybe, and it might be Niantic.

Google's Live View AR navigation spreads to malls and airports, Snap's Spectacles are getting displays for true AR experience, and Niantic rolls out another AR game.

John Hanke, CEO of Niantic, teased what could be a first-party head-mounted wearable on Twitter.

"Exciting to see the progress we're making to enable new kinds of devices that leverage our platform," Hanke stated in the post.

Exciting to see the progress we're making to enable new kinds of devices that leverage our platform... pic.twitter.com/yYglk4q89G

The company is busy on another AR tentacle as well - it is making an AR demo game for 5G networks.

The demo game called Codename: Urban Legends is a part of Niantic's Planet-Scale AR Alliance. The alliance is aiming to develop social augmented reality applications for future broadband networks. The game is a demo of large-scale multiplayer on 5G networks.

The demo game is made in a collaboration between the alliance partners, including game makers, augmented reality experts, and 5G wireless network operators.

Google has announced new features are coming to Google Maps. Probably the most significant one is an expansion of Live View to indoor navigation of airports, malls, and transit stations.

The new indoor navigation is, at the moment, limited to malls in Chicago, Long Island, Los Angeles, Newark, San Francisco, San Jose, and Seattle. It will expand to select airports, malls, and transit hubs in Tokyo and Zurich over the next few months and will continue to roll out steadily to more cities.

Live View uses image recognition and machine learning to scan a smartphone's camera view and match it with images in Google's Street View library. This enables Live View to guide users from point A to point B with directional prompts in AR.

The AR navigation can determine altitude and object placement within a building, helping users find points of interest, such as elevators, escalators, restrooms, and ATMs. The tool now acts as a virtual sherpa for finding boarding gates, baggage claim, check-in counters, and ticket offices in airports, platforms at transit stations, or stores in a mall.

"We all know that awkward moment when you're walking in the opposite direction of where you want to go. Live View uses AR cues to avoid just that," said Dane Glasgow, vice president of product for Google Maps.

Snap readying an AR version of its Spectacles glasses

Snap's Spectacles camera-glasses have been around since 2016. On the third generation, the Spectacles glasses capture video from a first-person perspective but don't actually include a display. The footage captured has to be played back on another device, and the user can add Snapchat AR filters after the fact.

Now Snap is preparing to launch a proper AR version of its Spectacles glasses.

The Spectacles AR glasses are initially targeted toward developers, which the company hopes will build filters and other applications ahead of an eventual consumer offering. 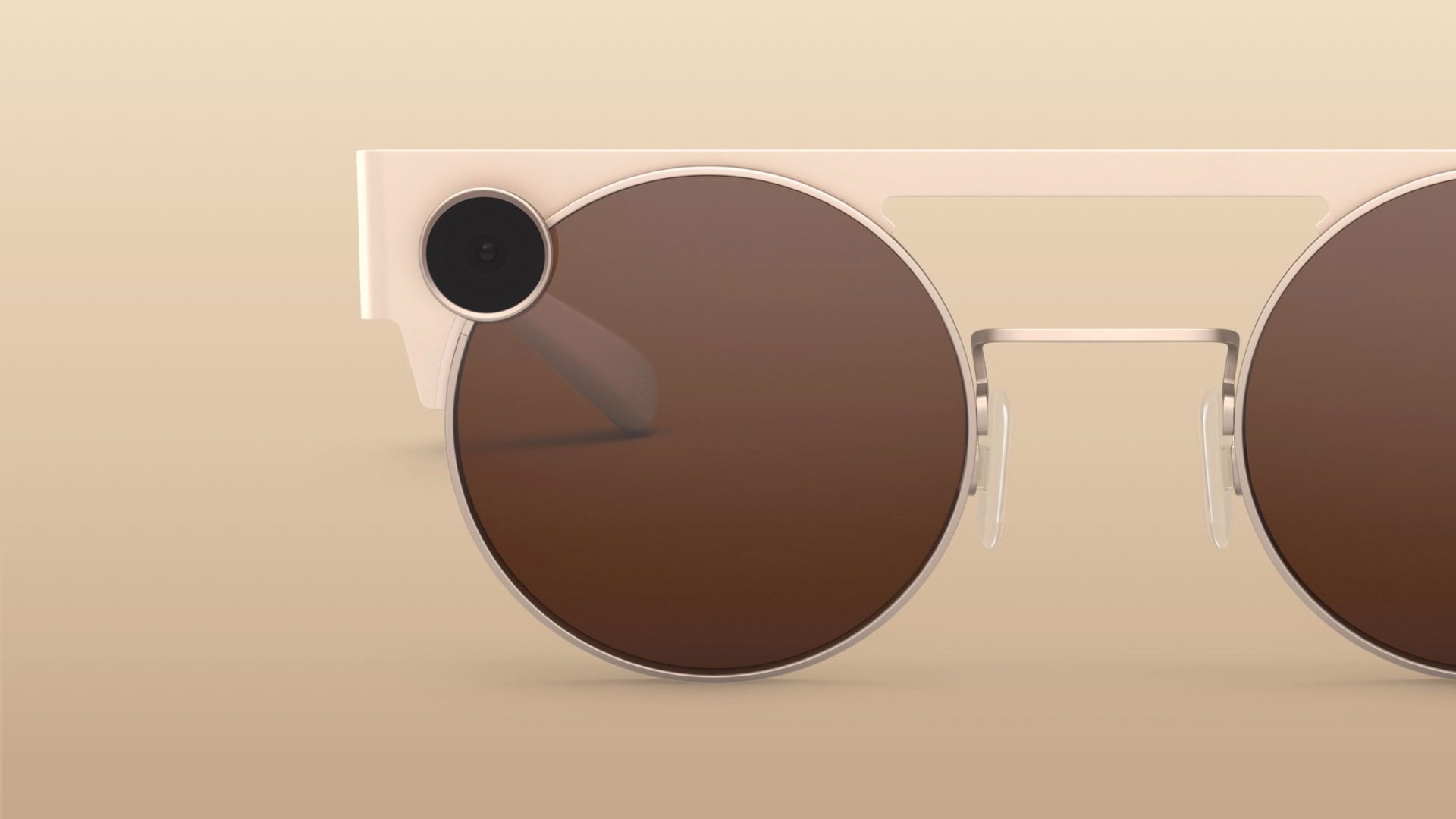