Ikea launches an improved version of its AR app for people to design whole rooms.

Also, Amazon opens a salon with augmented reality hair color try-ons, and Samsung is turning the world into an AR canvas.

Moving on from just adding virtual chairs and lamps to a room, Ikea's future-living lab SPACE10 says the goal for Ikea is to help people design entire rooms.

Now in open beta, the app lets the user capture complete 3D room plans with measurements, including windows and doorways. It also detects existing furniture and places white boxes where they stand. From there, the user can place furniture, shelving systems, and decorations or change wall colors. The user can then export the design in both 3D and 2D.

What's new compared to the Place app, the models can also include ceilings for adding in virtual suspended light fittings. Other new features include being able to interact with items, such as turning AR lights on and off and placing items on top of each other, for example, a lamp on a sideboard.

However, the app is once again not connected to Ikea's website or retail app - meaning that if you want to try and then buy, you'll need to jump between apps and platforms.

Ikea and SPACE10 are considering looking into the potentialities of WebAR but are at the moment focused on bettering the app. 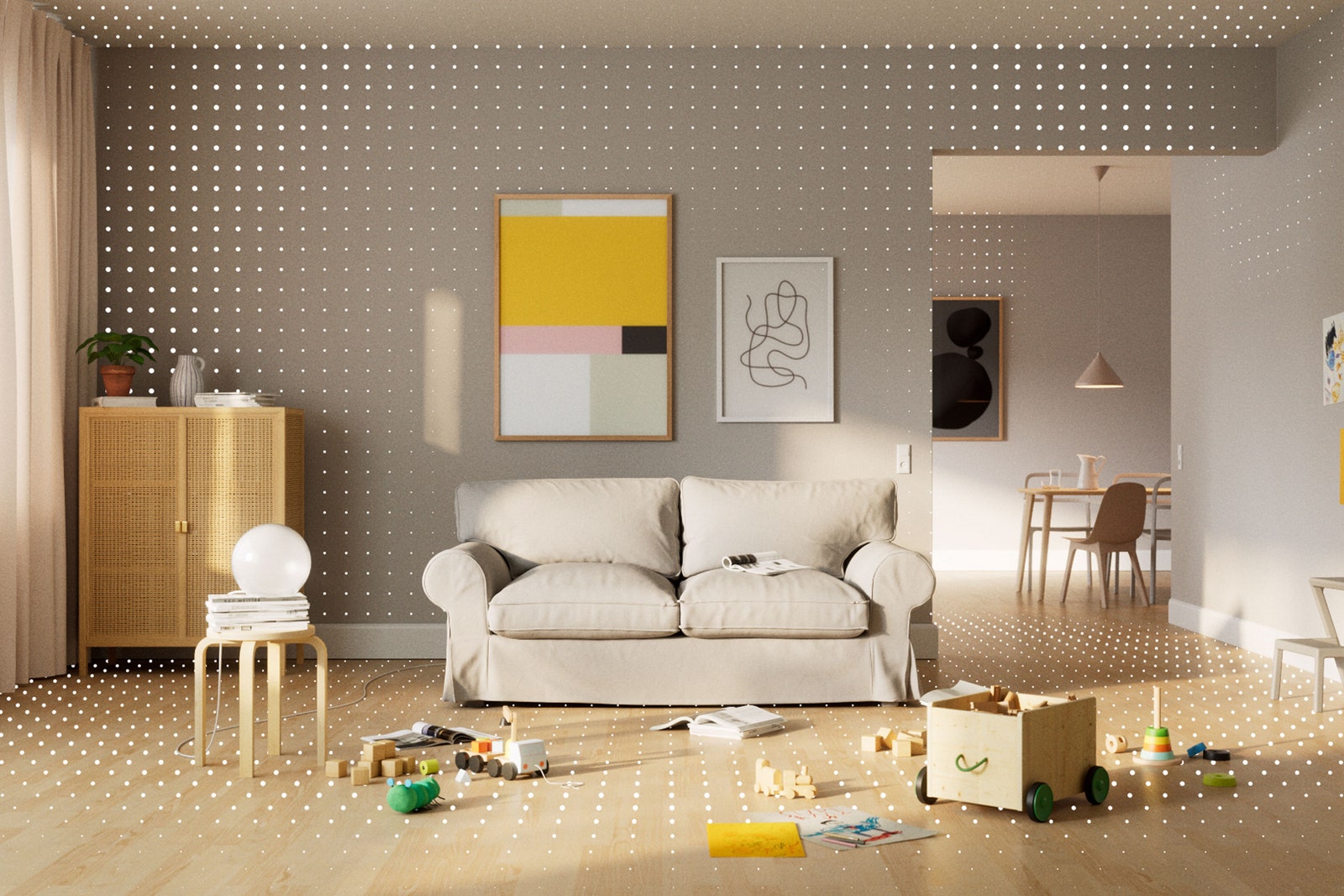 The establishment offers two floors of expert hair care and styling services powered by a wide range of Amazon technology, one of which is AR hair consultation. Before deciding on a look, customers can try various potential hair colors in real-time using an AR display.

"We want this unique venue to bring us one step closer to customers. This will be a place where we can collaborate with the industry and test new technologies," said John Boumphrey, UK Country Manager, Amazon, in a press release.

Amazon Salon, located in London, is currently open to Amazon employees, with bookings for the general public available in the coming weeks. No plans for additional Amazon Salons are in the works. 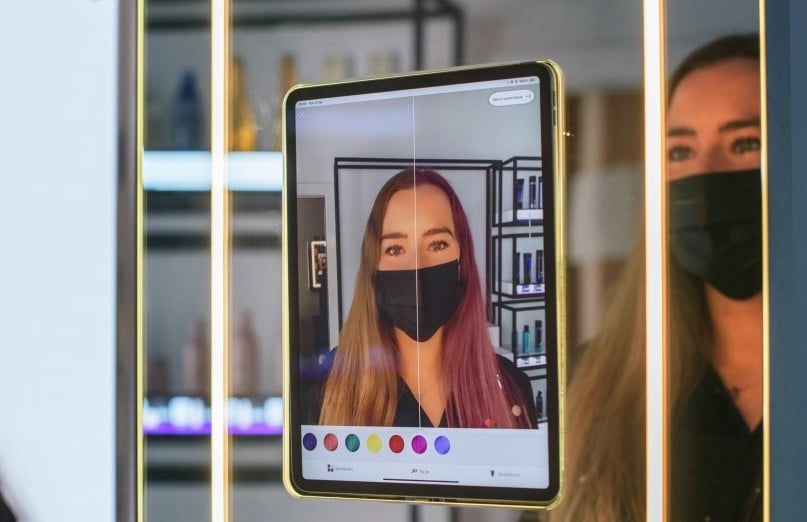 Samsung has released a beta version of AR Canvas. It is an experimental app for Galaxy smartphones that gives users the ability to create semi-persistent AR scenes.

Users can type out and anchor 3D text, doodle, embed GIFs, and place photos from their photo gallery into their physical surroundings. The app also includes the ability to copy images recognized by the camera and paste them elsewhere in the scene. Users can then save the setting for others to view it in that location within 30 days.

Although not a new concept, Samsung does this in a way that democratizes AR for all. Google and Apple are focusing their efforts on applications limited to specific devices and OSs. Sure, the more developed the device, the smoother the experience. Not all devices can offer that feeling of a natural mix of physical and virtual. But, concept-wise, the more people are introduced to the XR world, the faster the adoption will happen.

It's all just a question of prioritizing.