Facebook launches its smart glasses, Apple unveils an event with augmented reality, and BMW opens its very own metaverse.

Yesterday, September 9th, Facebook released its long-awaited smart glasses, developed in partnership with Ray-Ban. The glasses, called Ray-Ban Stories, are a step towards Facebook's vision of the future of communication - metaverse and AR glasses.

As anticipated, the glasses don't have any AR functions. The users can take pictures, record videos with them, answer calls and listen to music. The user can operate the glasses by tapping and swiping the controls on the frames.

They don't differ from Snap's Spectacles - only in that way that you can, with the assistance of an additional app - post to Facebook instead of Snapchat.

The Ray-Ban Stories come with a charging case, about six hours of battery life with moderate use, and they're not waterproof, according to Facebook. The price starts from $299 for standard frames and extends to a $329 polarized model and a $379 version with transition lenses. Prescription versions are coming, too.

The glasses have now launched in the U.S., Canada, U.K., Ireland, Italy and Australia.

"In interviews, Facebook and Ray-Ban indicated they could eventually work together on AR versions of the glasses. They also said the partnership would expand to additional Ray-Ban styles and offerings from other Luxottica brands. Luxottica also owns the rights to Oakley, Chanel, Prada, Burberry and dozens of other name-brand glasses," Bloomberg wrote. 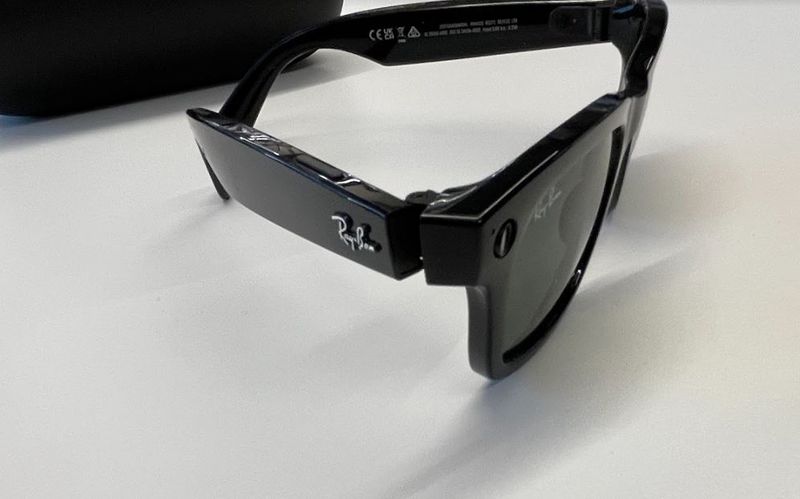 This week, Apple released the date for its next event in an augmented reality invitation. The event, taking place on September 14th, might cover new product releases - as the company's previous events have.

There is not a lot to cover here: the invitation shows an augmented Apple logo emerging in the viewer's environment. The viewer can do a little interaction with the AR logo; they can walk inside it. Once there, the music kicks off, the event's date is displayed, and the viewer can look around at a mountain range in line with the visual branding of Apple's last few macOS updates. It's not incredibly interactive, but it's definitely an immersive step up from Apple's latest AR invitation.

Apple hasn't revealed what it will debut at the event, but oh, the rumours. The event might include the iPhone 13, new Apple Watch devices, and perhaps even new AirPods and iPads.

We can only wait and see.

BMW has launched a new streaming platform - or metaverse, as the company itself calls it.

In a press release, the company states: BMW elevates brand communications to a new level - an exclusive concert by Coldplay celebrates the launch of the new JOYTOPIA virtual world. With JOYTOPIA, BMW has created its own metaverse.

Launched on September 5th, the JOYTOPIA hosted a Coldplay concert, where fans could also get actively involved in the event via avatars. They could dance along to the music, get close to the stage and see the band in action from every angle.

"We want to open up a new dialogue with audiences that shifts the status quo from brand interpretation to user interpretation. JOYTOPIA is a quantum leap for the digital world. It enables us to take brand communications to a new level," said Stefan Ponikva, Vice President of Brand Communication and Brand Experience.

According to the press release, JOYTOPIA users will have fun navigating through three unique worlds as avatars, using a map and signposts for help. The avatars can run, hop or fly, and users can choose their form and colour. Similarly to other gaming consoles, JOYTOPIA allows users to interact with other avatars. At public events, users can also create their own spaces. Selfies are possible, too, and can be posted directly to social media.

Not sure how this is different from, let's say, Fortnite, where all of the above has been done. Maybe BMW just did this because it could. Anyway, interesting to see the big players putting in effort in moving towards our virtual future. 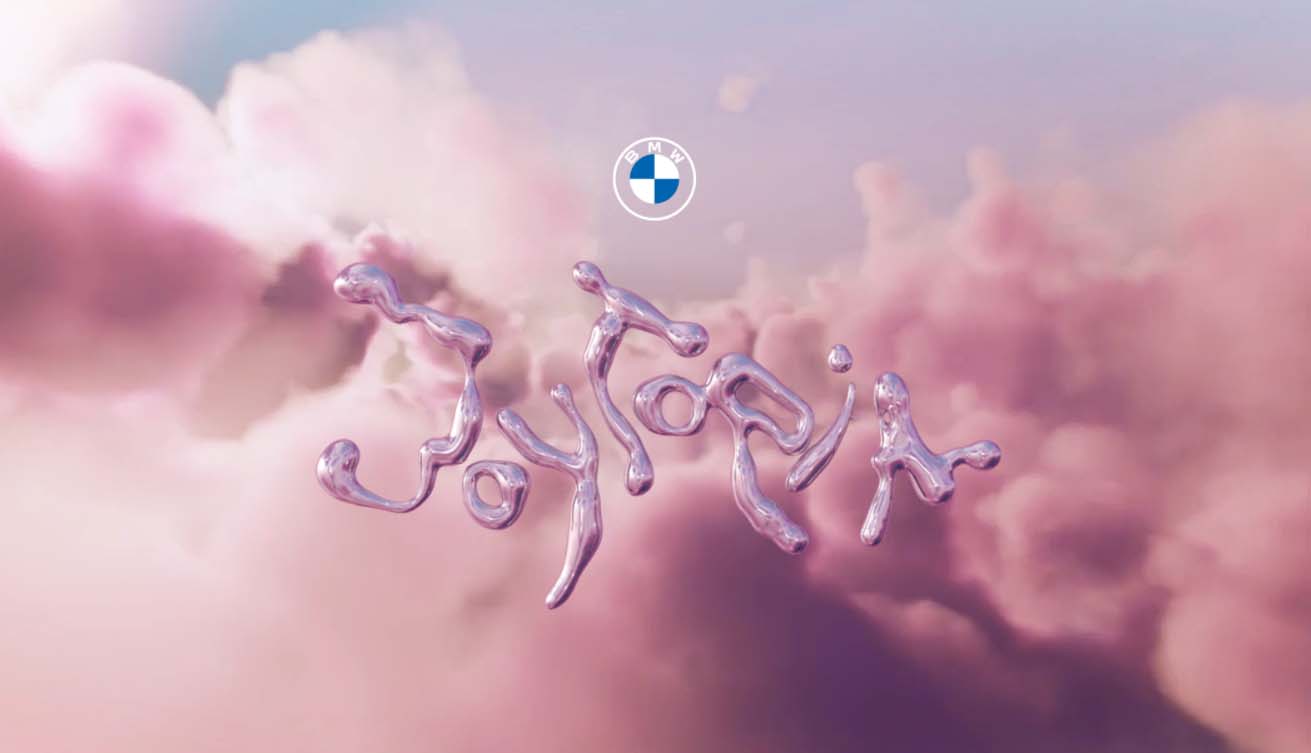