How does marriage in the Metaverse work? Avatars dressing up in wedding garb and announcing their true love.

Also, Google is building a team to create an OS for augmented reality.

Marriage in the Metaverse

Getting married in a virtual world isn't exactly a new thing. However, as our lives in the physical merge more and more with the virtual, should we start thinking about marriage's legality and all of its parts in a new perspective?

The New York Times has reported that a couple was married in the Metaverse, and it raised the question: is marriage in the Metaverse a legally-binding one? To marry, one needs to fill out a marriage application and appear together with the person they want to marry at the town or city clerk's office to complete the license's processing and receive the license.

These are all steps very much possible in the Metaverse. You can verify your (or your avatar's) identity, meet up at a certain place with your chosen one and a certified officiant to check off the legal boxes. Just like in a fairytale!

But what happens after the wedding?

A New Jersey lawyer sees that the Metaverse can become one of the possible dimensions for a marriage. "If marriage in the Metaverse is deemed to be legal, any property belonging to the parties is part of the marriage. The law won't distinguish between the car you drive to work, your bank and cryptocurrency accounts, and any other digital assets. This could absolutely include assets you create and possess in the Metaverse."

The bride walked down the aisle. The groom's buddy made a toast. There was dancing at the reception. And it all happened in the metaverse.https://t.co/QytfKWqZoh pic.twitter.com/zZevD7vD6g

Google has joined the competition of many other industry giants in creating an operating system for augmented reality.

The company's Team Lead of Operating System for Augmented Reality Mark Lucovsky shared on LinkedIn that his team is building hardware and software components for AR products.

The team will focus on improving the several OS's they operate to support the devices coming in the future. They will also build proper hardware that operates on visual and voice recognition. 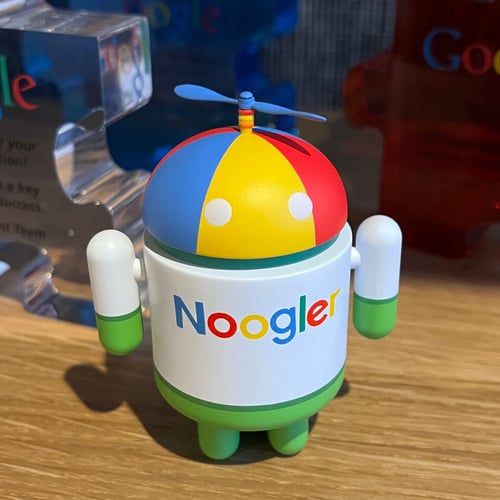