What are the XR industry's big players up to?

Google's AI research team has made a set of tools available for developers to take advantage of the 3D data the depth sensors generate. TensorFlow 3D is a library of 3D depth learning models, including semantic segmentation, object detection, and instance segmentation.

While these capabilities have been demonstrated with standard smartphone cameras, depth data from LiDAR and other time-of-flight sensors opens up new possibilities for advanced AR experiences.

While Depth API for ARCore enables occlusion, virtual content appearing in front of and behind real-world objects works better with depth sensors.

Apple's micro OLED displays will be built directly on chip wafers to make them smaller, thinner, and more power-efficient than traditional OLED screens. These new screens are reportedly less than one inch wide.

Rumors claim the screens are still being tested, and they will take several years to enter mass production. 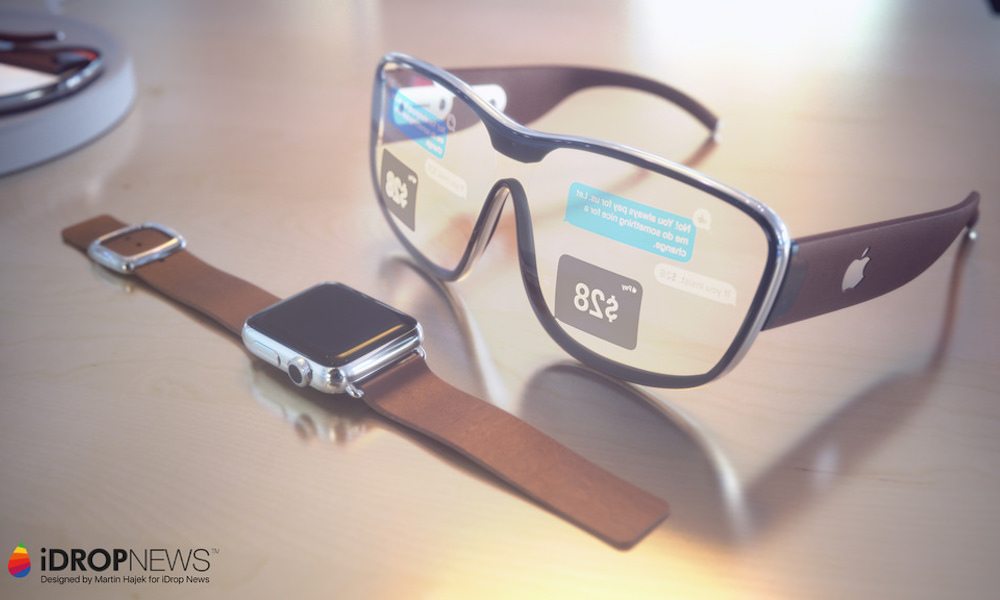 Unity has long been in the frontline of companies leading the democratization of 3D assets and tools. The automotive industry has been less involved in this charge. Now Volvo wants to make its 3D models and emulators more accessible and is doing so with Unity.

The first template features a 3D model of a Volvo XC40 Recharge and a digital environment. The users cannot edit the CAD model itself but can explore Unity features related to lighting, color, and other visual manipulations. The model and environment are available through Volvo's Innovation Portal and Unity's Developer Hub.

"Generally, the automotive industry is incredibly careful with intellectual property rights for all the right reasons," said Unity's Tony Parisi. However, Volvo has a long history of promoting transparency. For example, a Volvo engineer invented the now-standard three-point seatbelt, and the company made the design freely available to other automakers.

"It's not just about poking an object and spinning it around and seeing what it's made of. It's about engaging with it. The wonderful thing about cars is there's so much physicality. It's a great showcase for what the technology can do." 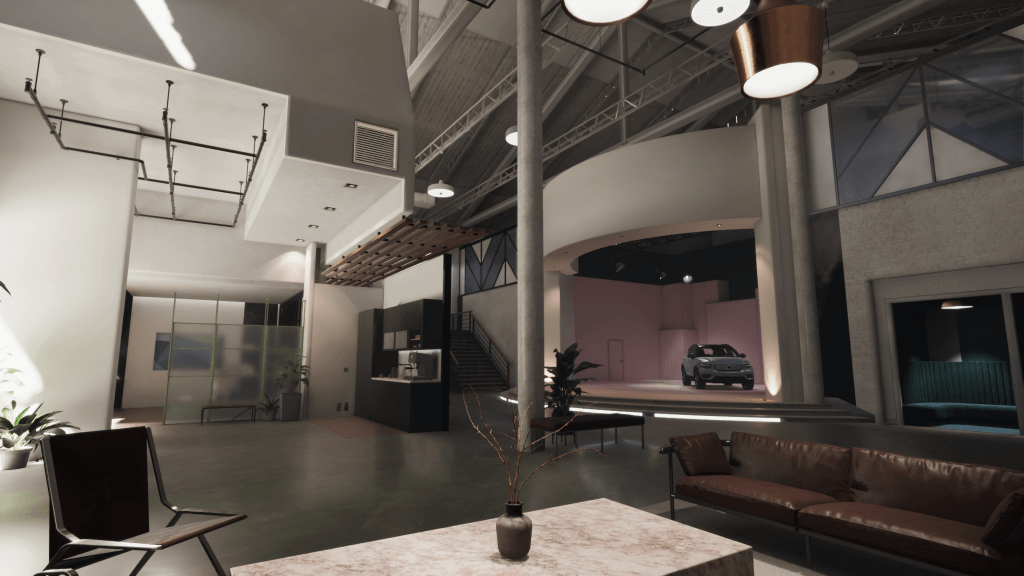