The year has started strong in the AR glasses field. At least Alibaba, ThirdEye, and Vuzix have unveiled their take on the Metaverse content consumption.

According to Ye Jun, President for DingTalk and Vice-President of Alibaba, the new immersive workspace product will improve its previous iterations of AR devices. Ye added, "DingTalk will become the connection point between the digital world and the physical world, especially in the work scene."

The glasses will, among other features, include self-adjusting optics and support for nearsighted users. The company has not yet announced a launch date.

According to the company, consumers will be able to experience a total immersive metaverse solution. The applications available range from gaming to entertainment to telehealth to remote assistance. Users can also watch movies or their favourite TV shows with spatial audio.

The users can also take advantage of existing ThirdEye software, such as the company's real-time assistance platform, for help from maintenance crews or to take an inventory of assets. The platform also allows the users to communicate remotely, with doctors to view patients in real-time with AR annotations.

The Razor MR Glasses are currently in production and shipping later this year. 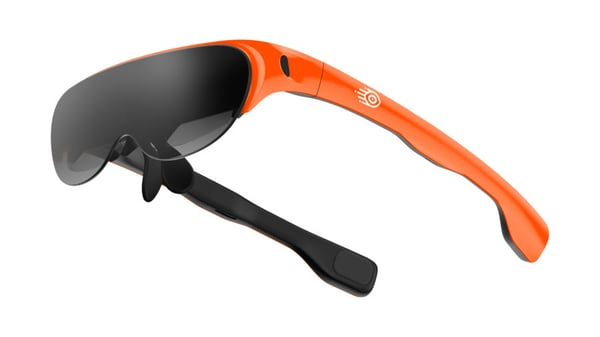 Vuzix Corporation launched its M400-C augmented reality smart glasses. The company plans to ship the $1,199 head-mounted displays (HMDs) in the first quarter this year and offer full availability in the next quarter.

Vuzix's President and Chief Executive Paul Travers said, "It targets similar general use cases as our M400, but just plugs into another device to serve as a very capable tethered USB-C peripheral. This solution is ideal for users wanting to use a wearable device for hands-free access to their smartphone or Windows apps." 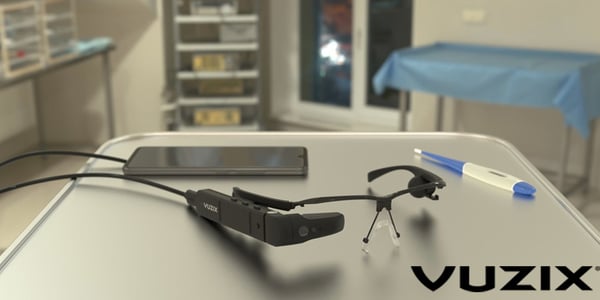 Disney has set course to explore the Metaverse

The Walt Disney Company has received a patent for immersive technologies for amusement park rides. The patent was granted for a technology capable of tracking mobile devices to create personalised 3D overlays on walls, spaces, and objects.

Chief Executive Bob Chapek stated, "Suffice it to say, our efforts to date are merely a prologue to a time when we'll be able to connect the physical and digital worlds even more closely, allowing for storytelling without boundaries in our own Disney metaverse."

According to the Los Angeles Times, Disney had no current plans to deploy the technologies at its theme parks in the near future. It rather aims to help the company reach its goals for a "Theme Park Metaverse." 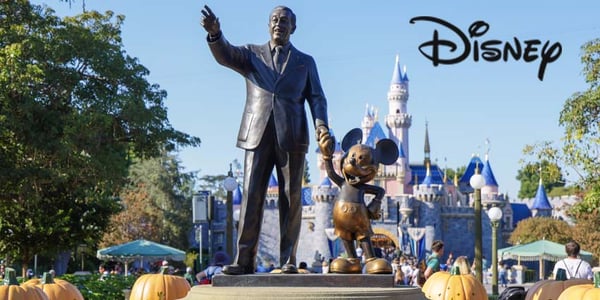