Winter Olympics take on AR, and Google might be building an XR headset.

The Beijing 2022 Olympic and Paralympic Winter Games are just around the corner. A Chinese telecom company, China Unicom, has announced it would improve the 2022 Games with several key emerging technologies.

On the table are, to name a few, a series of advanced augmented reality remote guidance tools, immersive digital broadcast content and exclusive digital currency opportunities.

Is Google building an AR headset?

According to The Verge, the search giant Google has recently begun ramping up work on an AR headset, internally codenamed Project Iris, that it hopes to ship in 2024.

The device is said to use outward-facing cameras to blend computer graphics with a video feed of the real world - similar to the rumoured headsets being built by Meta and Apple.

Early prototypes resemble a pair of ski goggles and don't require a tethered connection to an external power source. The hardware is powered by a custom Google processor and runs on Android. However, a unique OS might be in the works. Google's strategy is to use its data centres to remotely render graphics and beam them into the headset via internet connection.

"The executive overseeing the effort is Clay Bavor, who also manages Project Starline, an ultra-high-resolution video chat booth. Bavor has managed Google's VR and AR efforts for years, dating back to Google Cardboard and Daydream," The Verge writes.

Google's interest in immersive technologies is clear. The company has recently focused on visual search and augmented navigation and now ups the game. 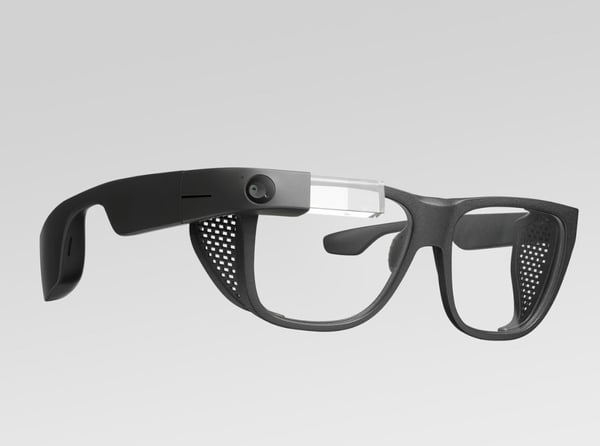