Also, Niantic and Sony partner on audio AR and Motorola and Verizon make a 5G neckband for lighter XR headsets.

Singulos Research's new AR software platform, Perceptus, can remember real-life objects scanned by an AR device even when the user isn't looking at them anymore.

"When we are in an AR space, we don't look at the whole room all at once, we only look at a part of it. As humans, we have no trouble with the idea that there are things that exist that we can't see at the moment because we saw them before and we remember them. Once you have AR that can understand what's around you, it can go off and proactively do things for you," says Brad Quinton, Singulos Research's CEO.

At this point, the Perceptus requires a lot of manual work. However, as the userbase grows, it can offer more assistance for AR developers in recognising different objects and their purpose.

"To start, app developers who license the Perceptus platform will need to provide computer-aided design models of the objects they want it to memorise. Those CAD models will be added to Singulos' library, and future developers will be able to hunt through the digital stacks to find the objects they need more quickly," Wired writes.

Perceptus runs locally on a device, and it can run just fine on existing mobile processors. 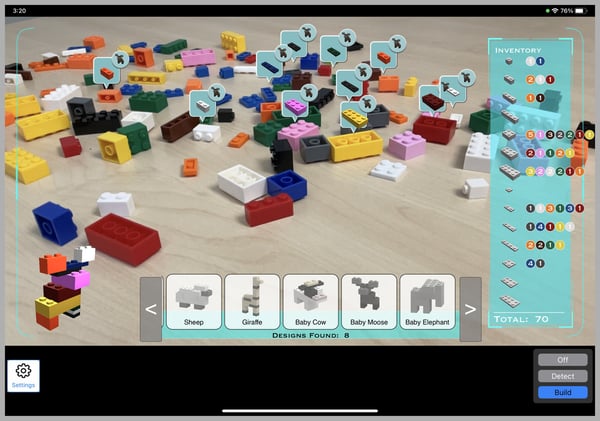 Niantic and Sony are partnering on audio AR technology

Niantic's AR mobile game Ingress Prime is getting an update thanks to a new partnership with Niantic and Sony. The collaboration will blend Niantic's real-world AR technology with Sony's latest audio hardware, a wireless headphone called LinkBuds, to immerse players even deeper into the game.

LinkBuds immerses a user into an AR experience while including the sounds of the physical world.

Archit Bhargava, Director of Product Marketing for Niantic, talked about AR in a Youtube video, saying, "Most people think of images or creation of filters overlaid on the real world. That's going to be a big part of the future. But this experience will be even more immersive when you tap into other senses such as sound."

Niantic and Sony's partnership is a big step in AR gaming. It is that for the whole XR industry as well. Tying in more than one sense into immersive content is essential in making the XR experiences more natural-feeling. 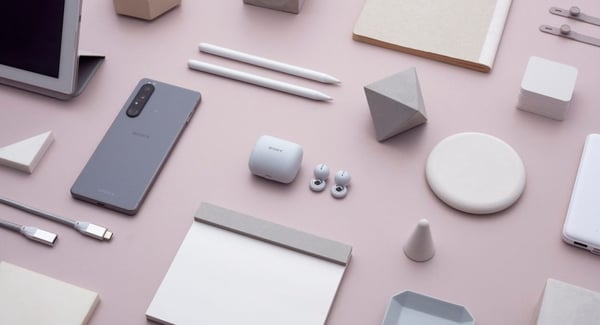 Motorola and Verizon made a 5G Neckband for lighter XR headsets

Motorola and Verizon believe they have the answer to the most significant issue slowing down mainstream XR headset adoption: the device's heaviness and awkward looks.

The companies announced a 5G Neckband that enables headset makers to focus on making their heads up displays lightweight and comfortable, leaving things like connectivity, processing and battery to the collar.

"We took a smartphone and exploded it around your neck," Vice President of Technology at Verizon Brian Mecum said.

Motorola and Verizon don't share details around pricing and availability but tease that they are in talks with major partners. The 5G neckband is still in its early stages, with Motorola saying that we should "stay tuned for more information."