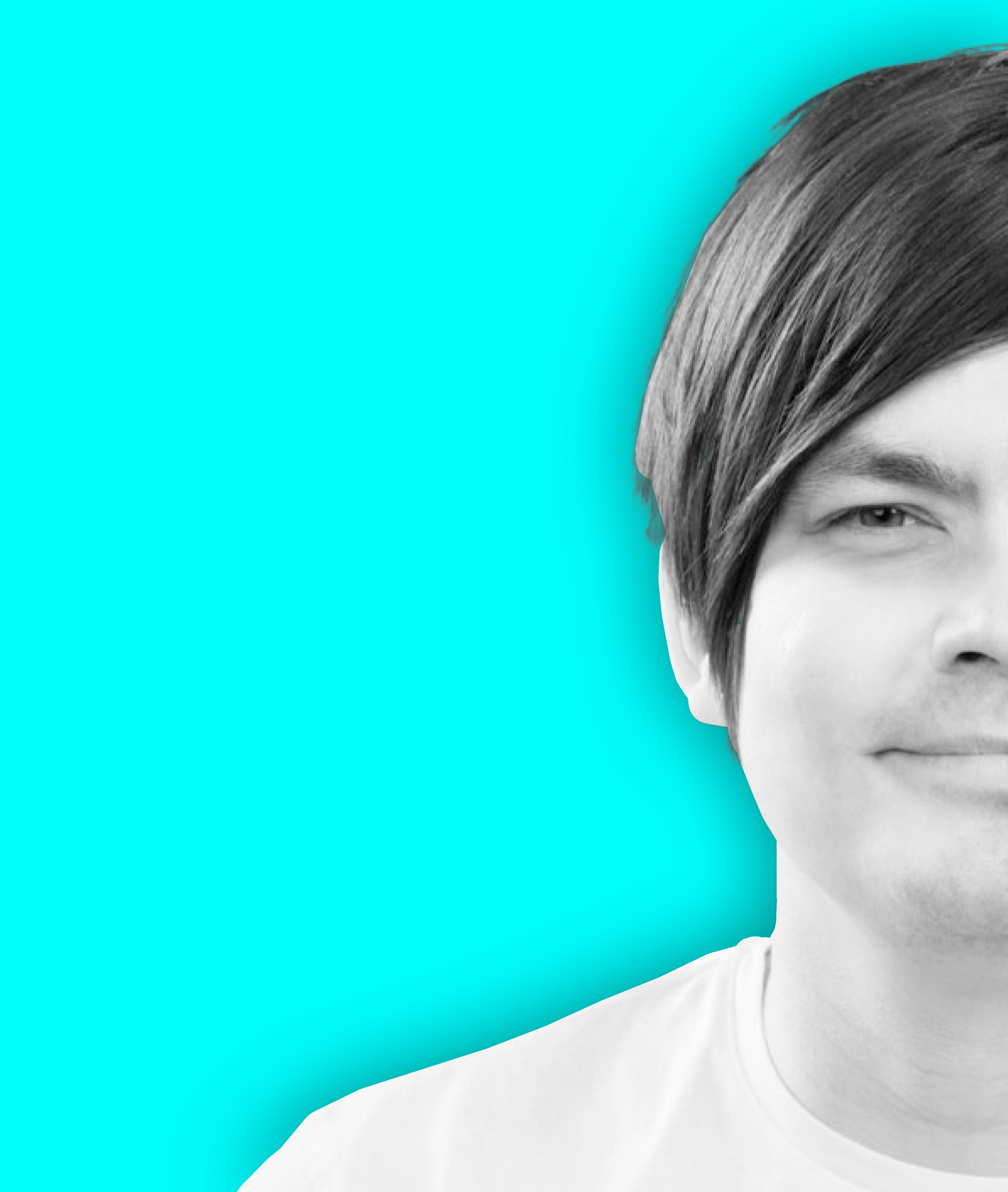 Have you ever wondered what happens in the department store after the lights go out? During the holiday season of 2017, the Stockmann department store in Helsinki was filled with Christmas magic.

"In the middle of Helsinki stands an old and beautiful building. Each day thousands of busy people enter and exit through its doors, but only a few know its great secret. A group of little creatures, living inside the department store's many walls, are the ones that really keep the lights on. Onni the Elf is the oldest resident of the building - and when he heard that Santa Claus had arrived, he rushed to look for him..."

This was the backstory created for the Stockmann Christmas Adventure, powered by Arilyn. The story started from the traditional Stockmann Christmas window, viewed from the street outside the store, and traversed the whole store before arriving at Santa's workshop on the 6th floor. Stockmann's visitors could follow Onni's footprints from door to door and floor to floor, and with the Arilyn app, users saw what was happening inside Stockmann's walls - getting clues as to which way Santa went.

In the end, Santa had already returned to the Arctic Circle, but there was an "AR-hotline" to Santa's office through which excited adventurers could still see a special message from Santa himself. At the workshop, the kids could colour a Christmas card of Onni and watch him come to life in AR in clothes of their own design!

The adventure offered an engaging experience for families during November and December of 2017. It made the largest department store in the Nordic countries a place for both shopping and adventure, excitement and storytelling.

Arilyn created the entire Christmas Adventure based on Stockmann’s Christmas Decorations. Small, felted animals from the Christmas Window were photographed and turned into animated characters. The story was written, characters were animated, 3D spaces were constructed, audio recorded - and then carefully assembled in AR.