A city is more than its buildings and parks. A city is its people and their history.

City Stories are true stories, told on location, enhanced by AR to give you all the nuances of the setting, both visual and auditive. A stroll around Helsinki has never been more immersive and exciting.

Five stories from five different Helsinkians turned into a visual and auditory experience with augmented reality, all to be enjoyed at the location they occurred. The concept was inspired by The Moth, a podcast where people tell their own true stories on stage.

All stories were viewable around Helsinki in summer 2019 and here are the stories presented: 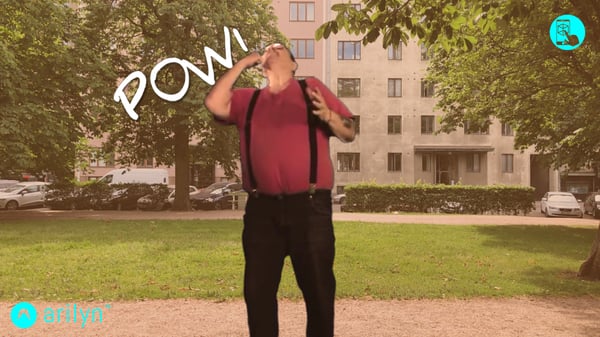 LEFA, a 70-year-old former prison mate, tells us a story that starts with a small watch theft in Hesperia park in the summer of 1977 and ends up in Turkus Kaukola, years later. 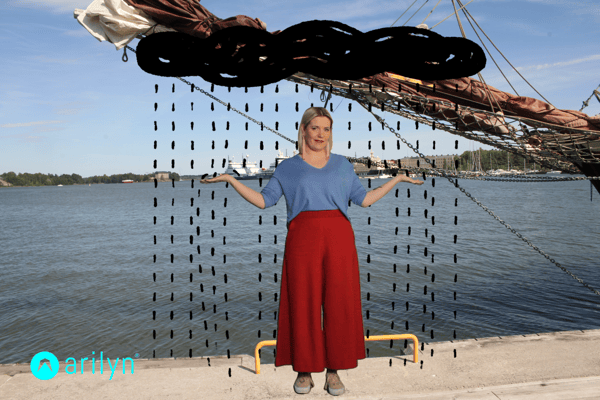 HELI, a 39-year-old writer shares her own tumultuous love story that took place on Helsinki's Halkolaituri dock. In 2006 her wedding was held there in one of the old majestic sailing boats, in pouring rain and stormy weather. 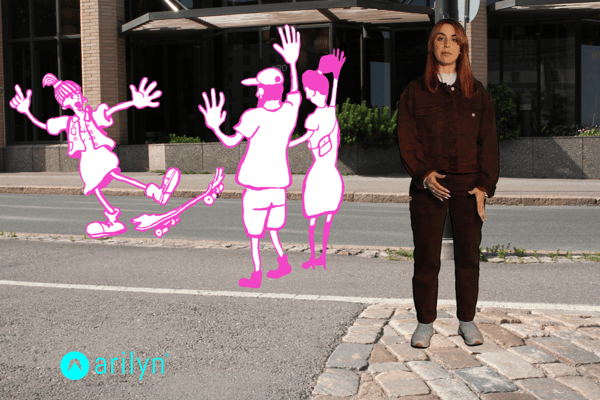 RENAZ shares a story of skating with us. Round the corner from Pitkä silta between the centre of Helsinki and Hakaniemi, she narrowly avoided an accident but her skateboard ended up in the sea. That summer ended up teaching her a lot. 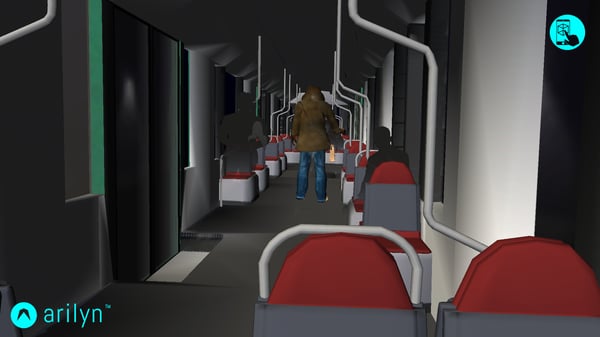 TERO is an urban Helsinki guy in his thirties. In his story, he ends up being a victim of a man he encounters in a tram in Kallio. 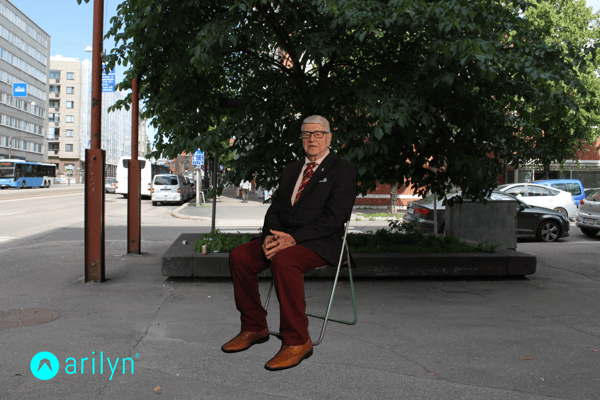 In the 40s during the second world war, bombs dropped all over Helsinki. 92-year-old PENTTI was only a boy when it happened but in his story, he shares with us his first-hand account from the Näkinkuja flat his family was staying at.

Augmented reality brings storytelling from stages into their real environments

In this AR concept, the storytellers were brought to the locations. At each location, there was a chair and stand with information about City Stories. The graphics on the stand were scanned with the Arilyn app and the viewer could then place the augmented storyteller in front of them and watch the story unfold. Simple animation and audio were added to every story to enhance its character even more.

The project was released in partnership with Helsinki Marketing and was funded by Media Industry Research Foundations, the theme being AR, VR and 360°.