Artist Tuomas A. Laitinen combines moving image, sound, light, and glass into chemical and microbial processes. He also works with algorithms to explore the entanglements of human and more-than-human coexistence.

During the years 2016-2019, he has composed some art pieces enhanced with augmented reality. Let us present his artwork.

pr0b.es is an installation on multiple pieces enhanced with AR. The series inquire about the circulation of bodies and the means of control applied to this movement. AR steps into the picture by scanning the pieces.

The Arilyn app operates in the sense of a fictional scanner. The scanner reveals layered systems of imagining and knowledge production on its trajectory.

The piece was initially commissioned by the Bucharest Biennale 8 in 2016. 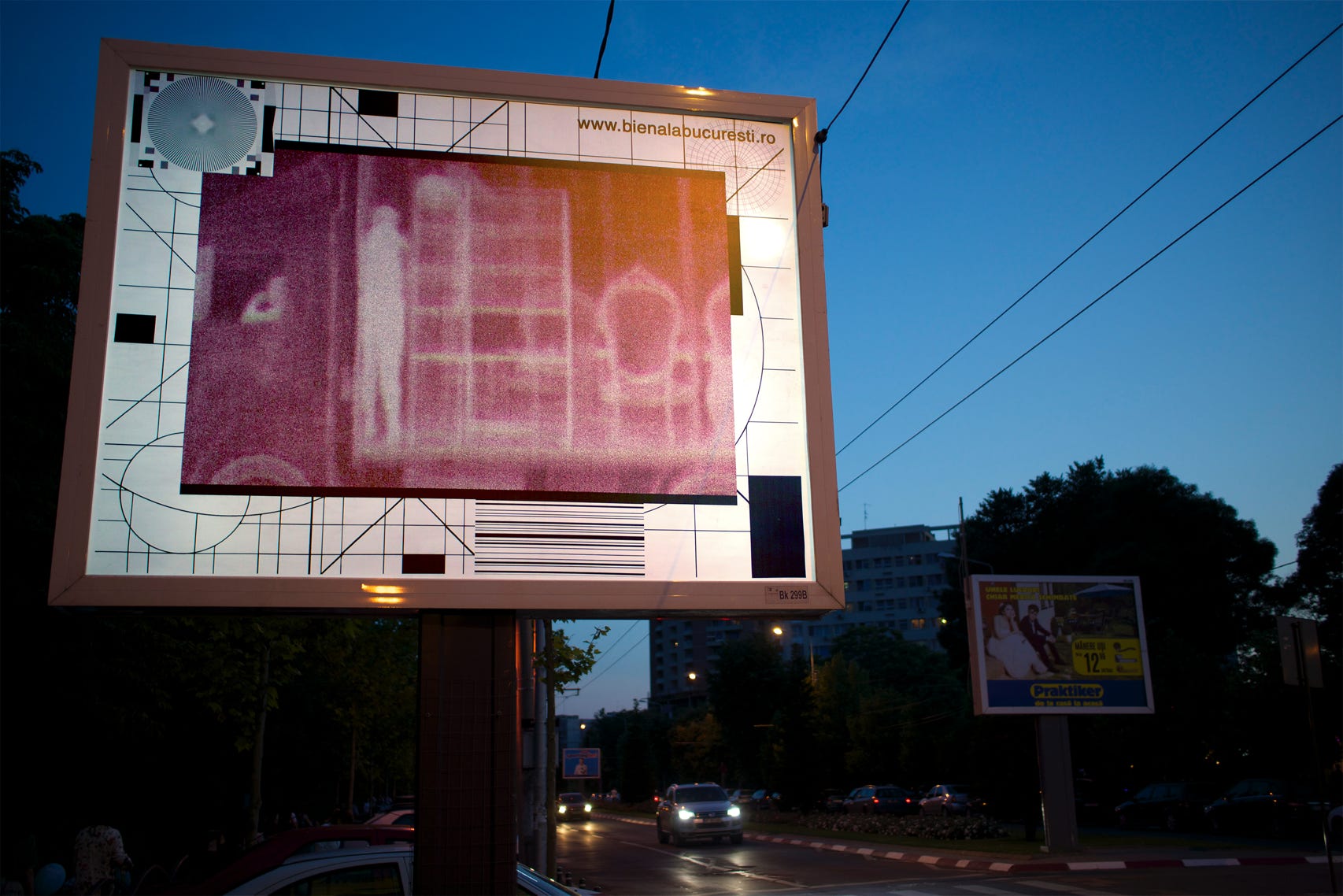 Thermoscene is a modular work that revolves around the concepts of shelter, microbial mutations, energy, and heat.

The centrepiece of the artwork is a tent, from where, with using AR applications for augmented experience, materials sprout into the gallery space. With the AR application, the viewer could explore microbes, viruses, and bacteria enlargements around them.

Thermoscene was exhibited in the Finnish Institute in Berlin and Sinne Gallery in Helsinki, 2017.

Thermoscene, Hololens, 2017 from Tuomas A. Laitinen on Vimeo.

Tentacle Tongue is a part of Laitinen's more-than-human minds research. The artist examines questions of biodiversity and radical difference through a class of cephalopods species.

The piece consists of posters enhanced with AR. AR becomes visible through scanning the work with the Arilyn app. Scanning the piece unfolds as an intimate audiovisual work, diving into imaging technologies and the production of knowledge. The piece speaks about the age of hyper-capitalism and the climate crisis. 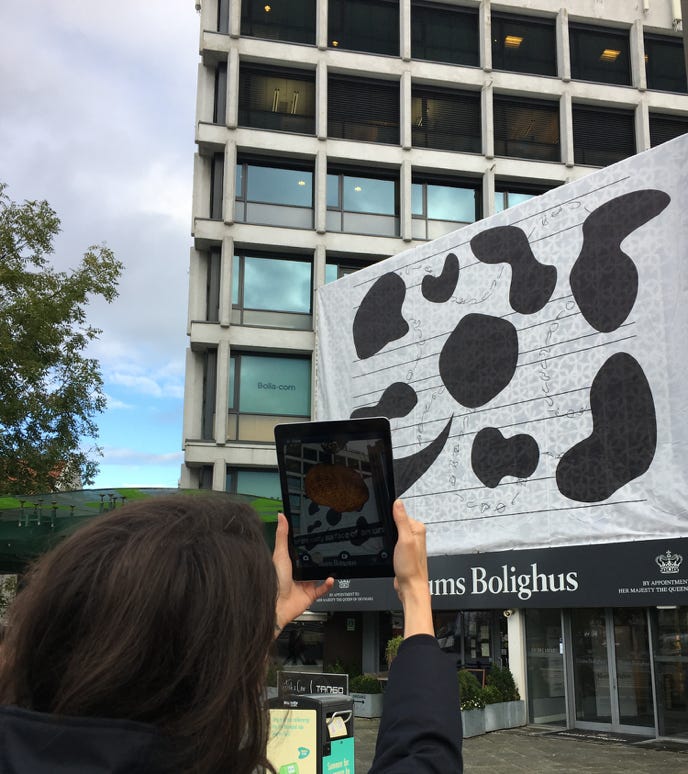 The combining theme around Laitinen's work is the porous interconnectedness between language, body, and matter within morphing ecosystems. In recent years the pieces have evolved around ecology questions, the notion of the extended mind, and the process of knowledge production.

With these themes in mind, AR is the logical medium to add to the artwork. Not only is it the medium of contemporary and the future, but it also allows to enhance the artwork, or whatever the use case is, in a way that suits this particular usage like a glove.

Modern art aspires to excite emotions. Whether it's the theme or the delivery, contemporary artwork takes part in a dialogue of current topics. While a fantastic medium to make a point, art in a traditionally viewed form can only tell that much. AR allows us to add a little more.

Augmented reality creates a fresh perspective and perception that fits perfectly into the concept of contemporary art. AR works as a tool to make the artwork feel more personal to the viewers. In doing that, AR enables the artist's message to go through better than ever.

Add a little magic to your artwork, and consider AR as your next step on the way to the future.