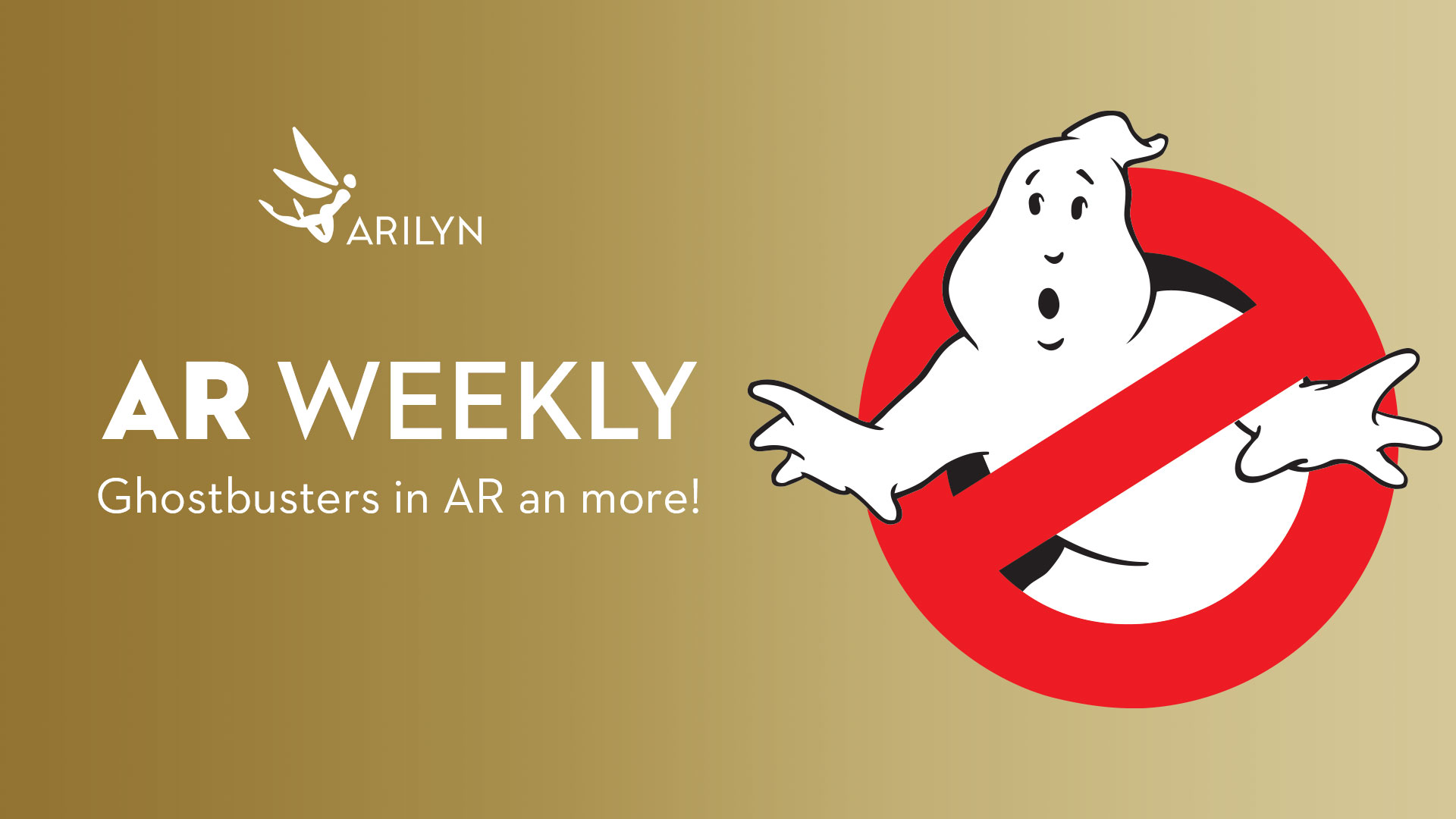 Halloween season is knocking on the door, so what better way to go trick-or-treating than with an AR Ghostbusters game? 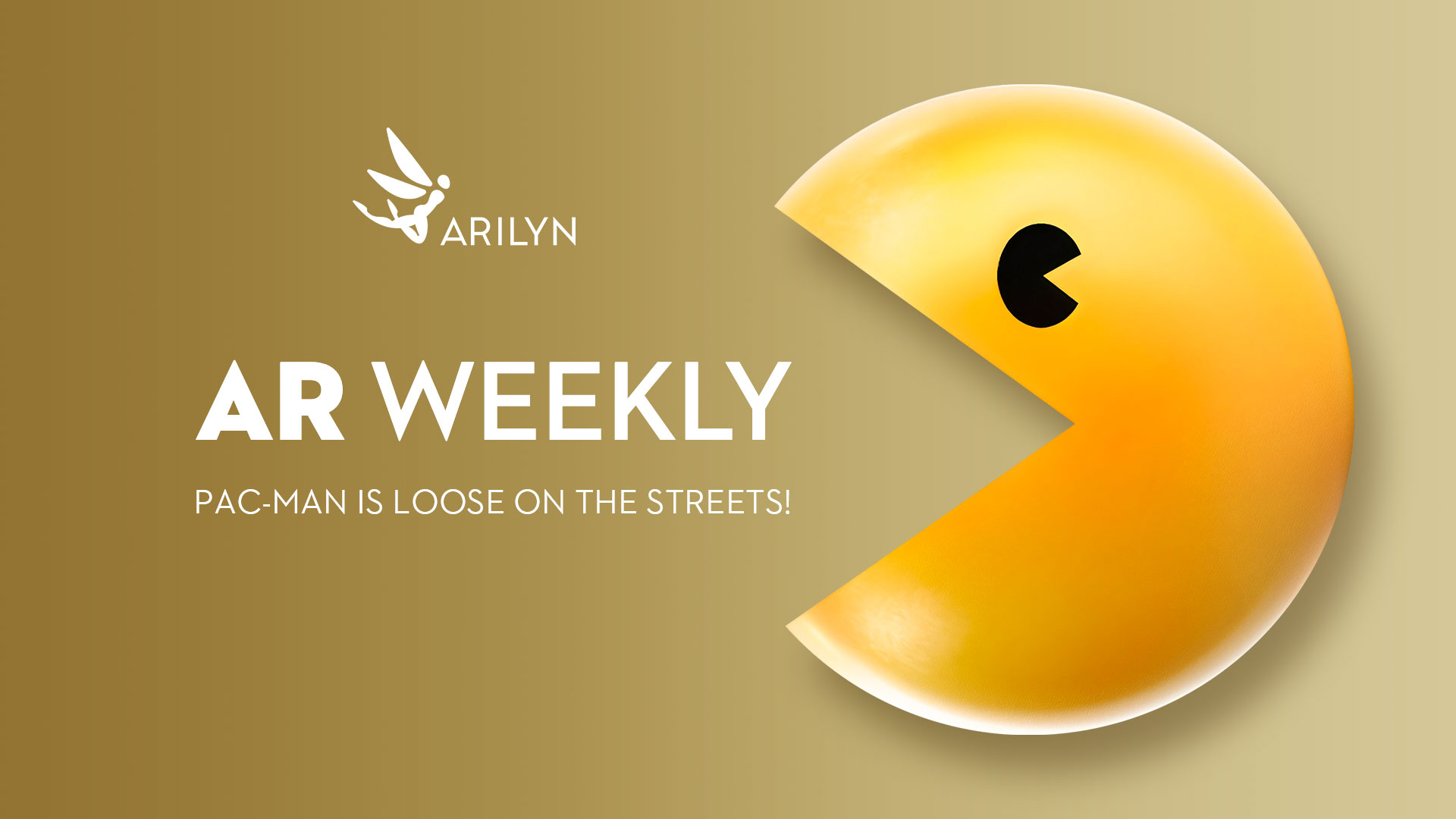 Last week Mario Kart, this week PAC-MAN! Our favorite games from the past are coming to reality.

Also, the XR field is getting the much-needed privacy framework, a new set of AR glasses arises, and the world's first AR-built motorcycle.

And so are a global AR alliance, augmented reality windshield, and yet another AR wine. 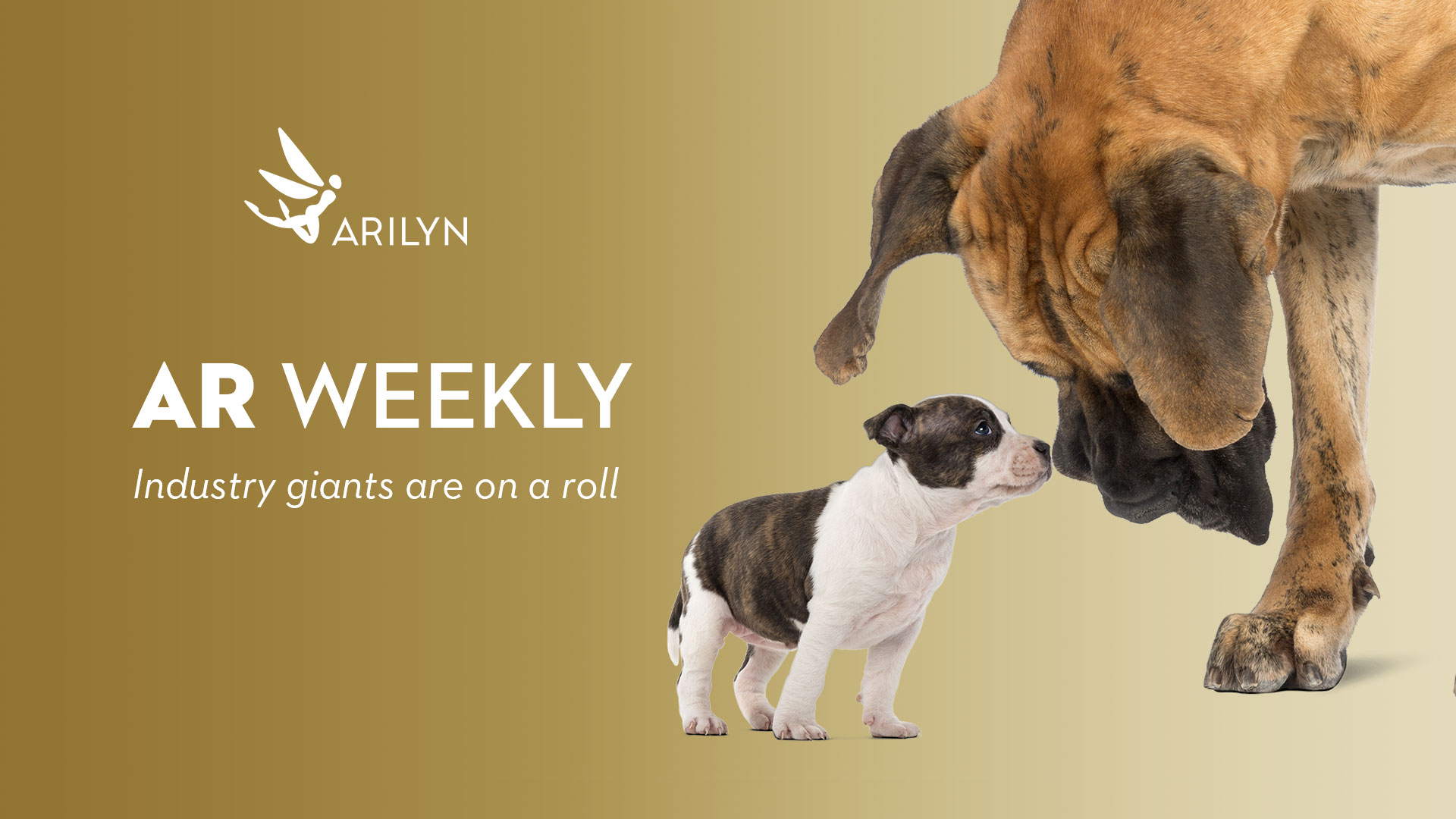 Hold your horses - industry giants are on a roll!

Summer is not over if there AR margaritas. And there are!

Copy & paste margaritas, art preservation, and classic literature gamified, all possible with augmented reality! Read on to find out more. 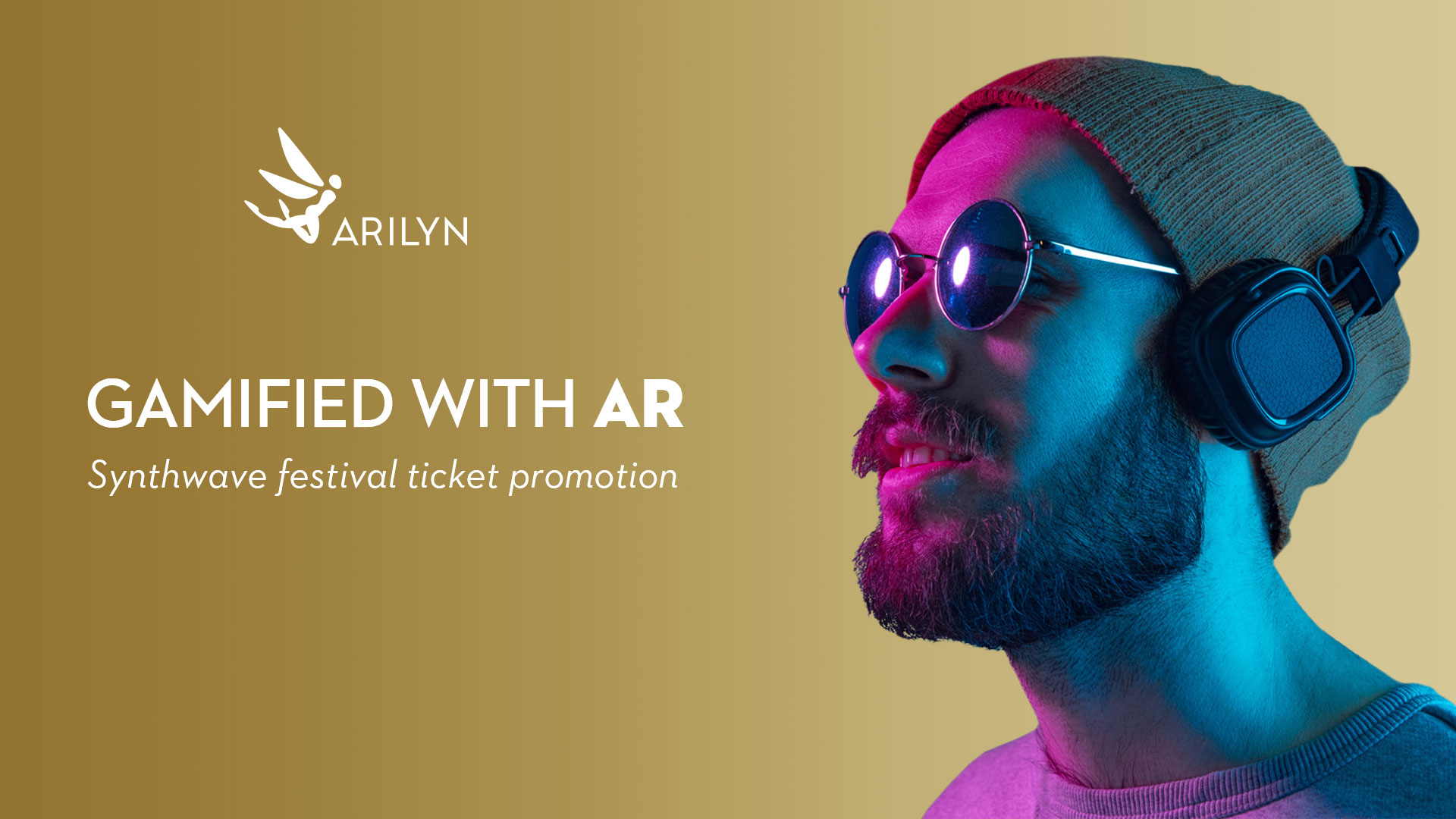 In 2019, the very first Helsinki Synth City Festival took place in Ääniwalli, Helsinki. The organizers wanted to bring a new wing to the marketing, so an AR-enhanced ticket competition was arranged. 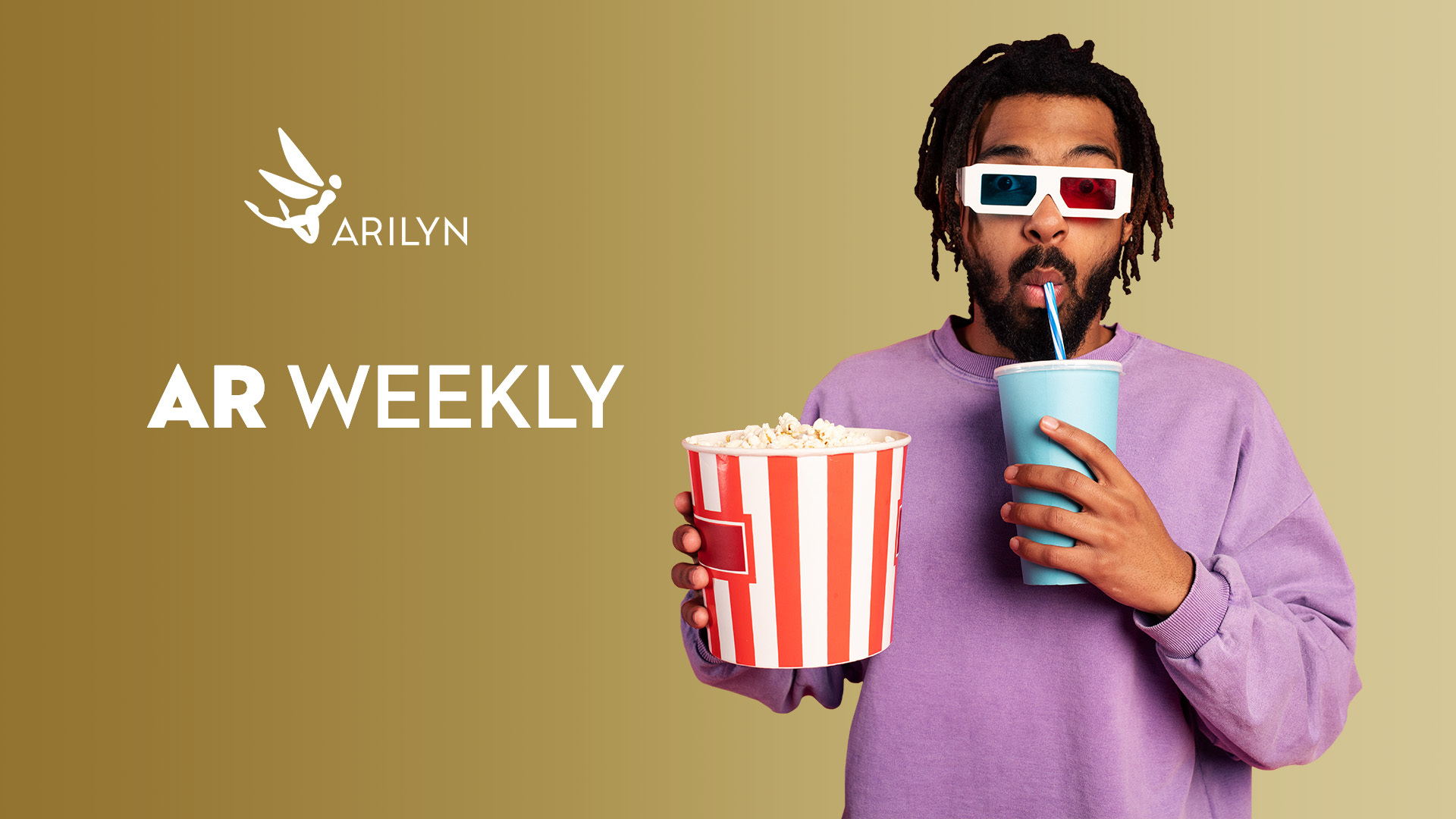 The global lockdown has increased the need for virtual entertainment, and that's what we'll get. Muse announces a mixed reality virtual stadium experience, Burning Man extends the reality even more, and Nreal's MR glasses shipping this month in Korea on AR Weekly.

Maybe Happy Ending is a musical about 21st century Seoul, where human-like robots, the helper-bots, are an everyday thing. Two obsolete helper-bots discover that they have a surprising connection that challenges what they believe is possible for themselves, relationships, and love. And thanks to augmented reality, you now have a chance to meet them!
END_OF_DOCUMENT_TOKEN_TO_BE_REPLACED
0 Comments Click here to read/write comments 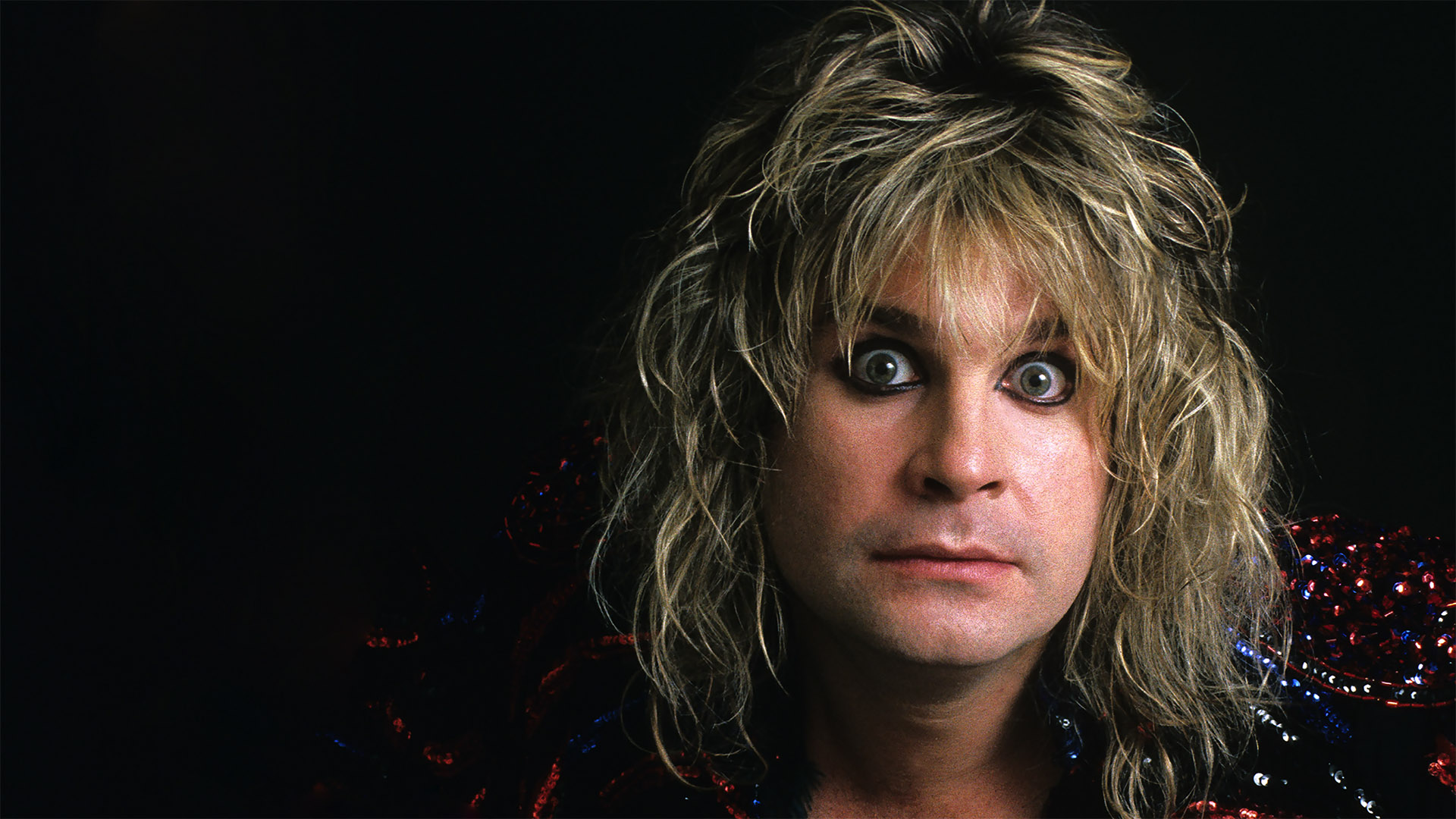 The Prince of Darkness utilised augmented reality to enhance his "See You On The Other Side" – limited edition vinyl box set. The set contains all of the artist's original solo materials with exclusive video footage and animations to be experienced in augmented reality. The unique experience immerses fans in the music and performances spanning decades.

The most expensive film ever made in Finland, the re-make of the Unknown Soldier, is an iconic film based on the book of the same name. A massive movie needs massive marketing.

When a classic movie gets a re-make, the audience expects great things. The traditional movie marketing acts, such as posters on theatre walls, isn't going to arise an urge in the audience to see the film. The promotion needs to be elevated, and an augmented reality campaign is the way to go.