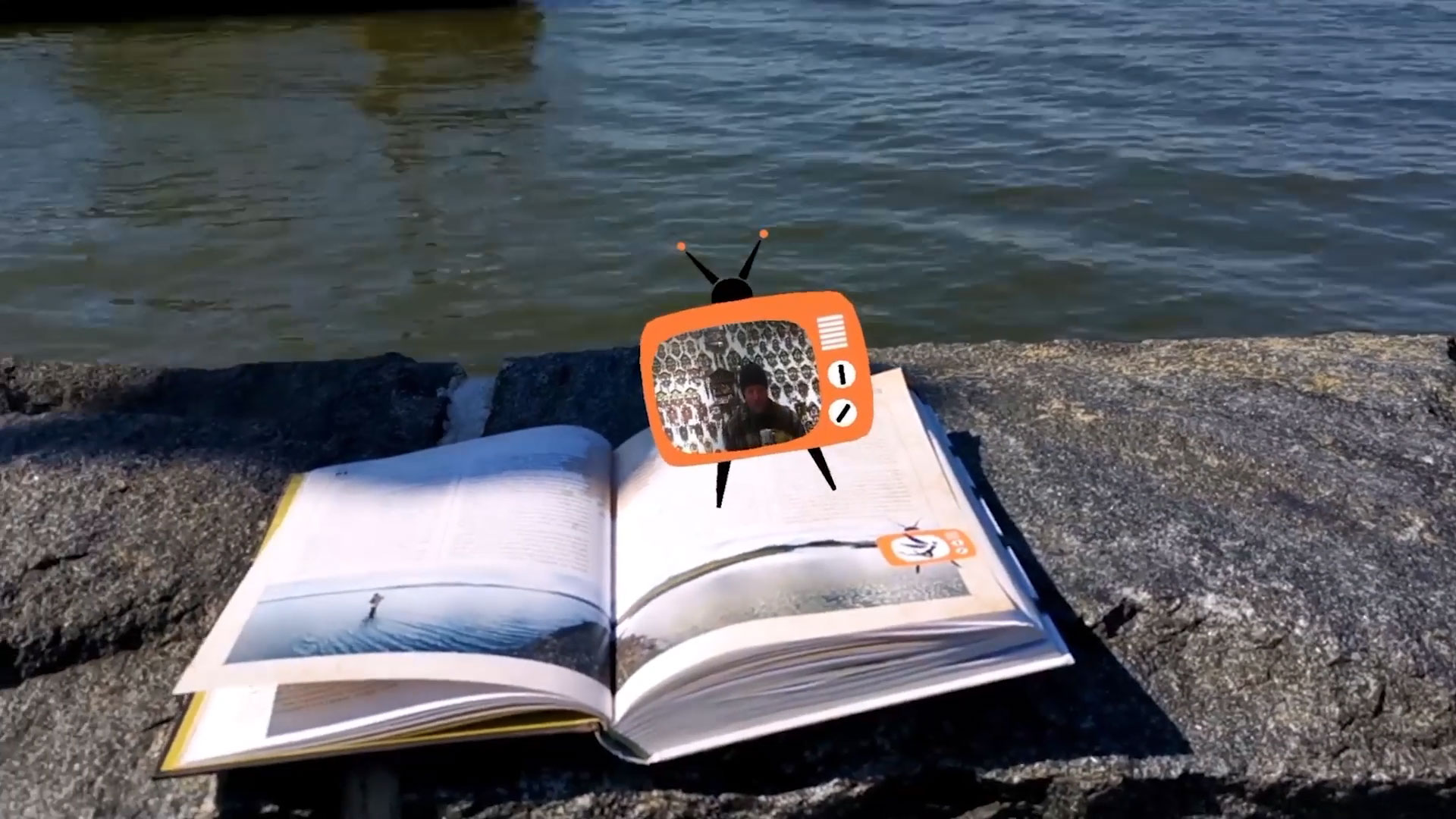 Kari Hietalahti and Tommi Korpela are known for their work in the field of acting. For the past years, they have been focusing on their dear hobby: fishing. In the spring of 2020, they published a book about fly fishing.

In their nonfiction book Perhokalastuksen jäljillä (Incredible fly fishing with Tommi and Hissu), Hietalahti and Korpela dive into the world of fly fishing with the help of augmented reality. 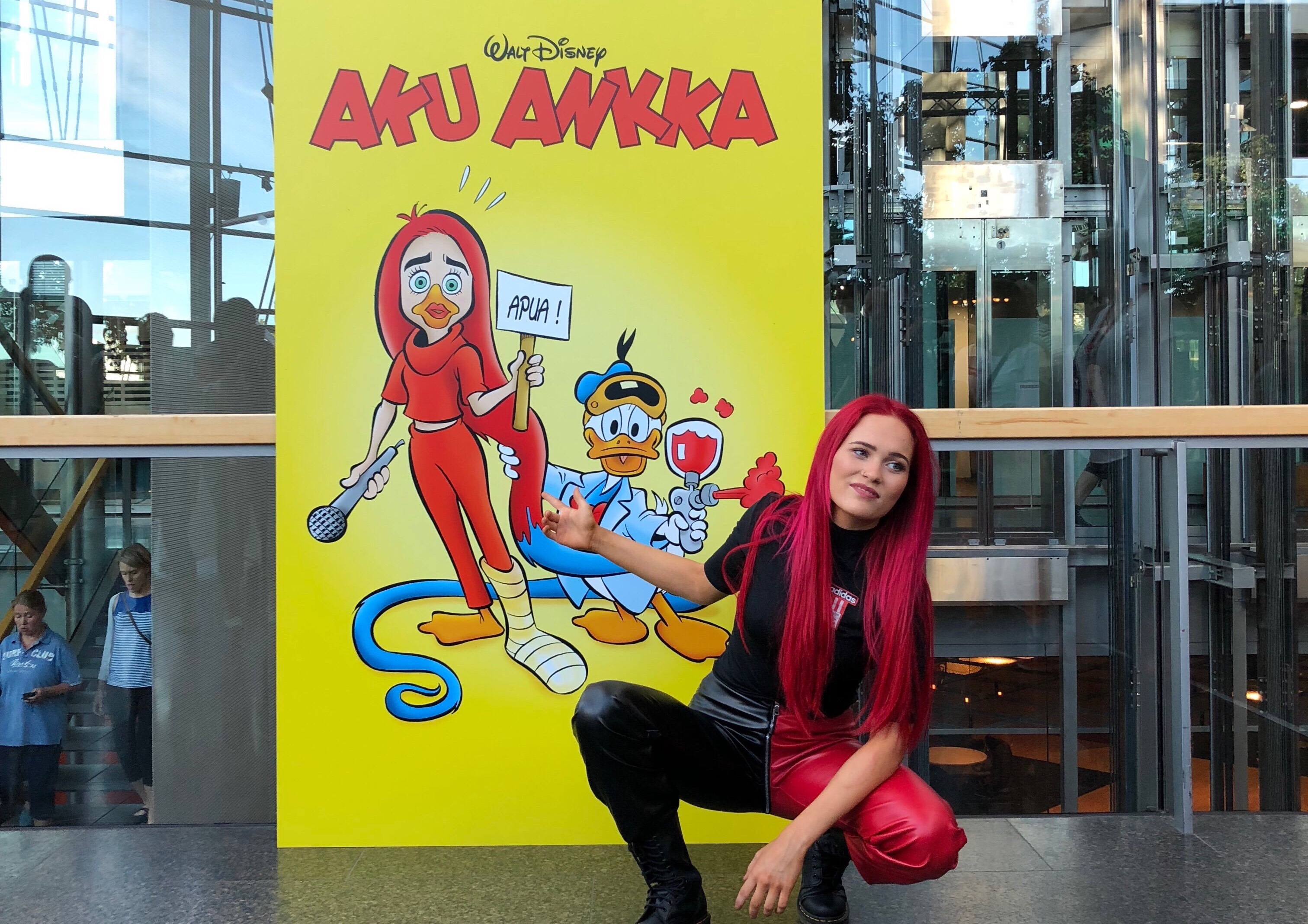 In the times of digitalization, comic books, or books in general, are losing their audience. The physical entertainment providers need to find new ways to engage their audience, and augmented reality is one way to do so.

In an August 2018 number of Aku Ankka, the Finnish equivalent to Donald Duck, a story featuring a cartoon look-alike of Finnish superstar Sanni was revealed. The story also featured augmented panels hiding a real life Sanni and a competition to win tickets to her upcoming Arena show. 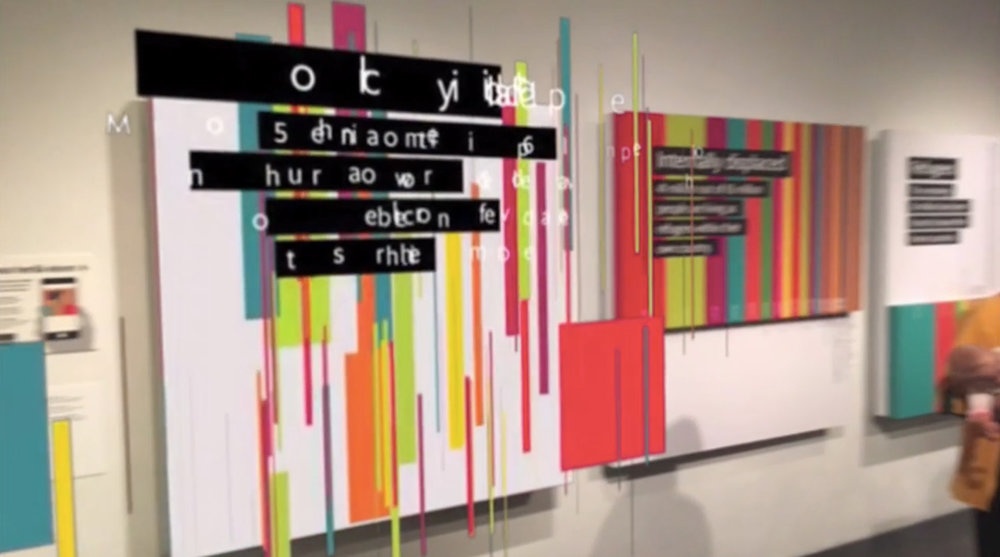 What happens after a devastating turning point in life? Can evil be forgiven? Finnish photographer Meeri Koutaniemi and Finnish producer Arman Alizad exhibited a series of documentary photos giving people an insight into sufferings around the world.

Arilyn teamed up with Finnish newspaper Helsingin Sanomat, and their design lead Sami Valtere, to create an AR infographic to accompany the exhibition - digging deeper into the current global refugee situation.

One of Finland's leading newspapers, Helsingin Sanomat highlighted important social issues and quality journalism with a poster-based campaign, where words were turned into poster art. The artwork was enhanced with augmented reality.