Augmented audio - the importance of sound in AR

Augmented reality is a concept most are familiar with, most having experienced it in the form of a facial filter on social media, by interacting with 3D objects like furniture or through Pokemon Go. These all involve interacting with augmented reality through visual or tactile cues, but what about sound? Audio brings a level of immersion to AR experiences no visual element can.

Why care about audio in AR?

Our sense of hearing is something we process subconsciously and faster than the visual.

Placing an object in space and making it look realistic requires getting lighting, shadows and luminosity right for it to look like it belongs in the space. Seeing a moving object in real-life would produce a sound, so the lack of it will quickly break down the illusion.

What AUDIO and when?

Content in augmented reality can range from a 3D object, animations, hologram to whole virtual spaces. Choosing the right audio to fit your AR experience will produce a more seamless experience, bridging the gap between the real and the virtual.

It is essential to consider what kind of audio your content needs to add that level of immersion. 3D models and spaces already appeal to more senses than one, with a sense of depth along with the ability for the viewer to walk around a 3D character or model. 2D can only do so much, appearing flat for the user, but adding sounds to motion and movement or atmospherical audio to either of these will make a lasting impression on the end-user.

Sound effects when swiping or touching the digital content.

Glueing audio to areas in a 3D space creates the perception of depth as the audio changes along with the user moving around the space.

Igniting sound by GPS location can add a sense of reality, with the audio existing on a real site.

As in a motion picture, creating your soundstage for an AR experience will create a uniquely memorable experience.

AudioAR, augmenting the world around you via sound. It works like augmented reality, but with sound instead of visuals.

It works like visual augmented reality, but with sound instead of a headset display or smart phone screen. For example looking up at a building and tapping a touchpad on the glasses frames offers a sentence or two about what's inside. Similar to having someone beside you pointing at landmarks and navigation.

So, what are the options for experiencing AR at the moment? First and foremost is the mobile phone, the main vessel of choice for current AR experiences. This is through which the masses experience AR - their smartphones.

In industrial settings, AR headsets like Microsoft Hololens or Magic Leap are becoming more applied, for example in training new staff in factories or developing skills in hospitals. The headsets allow the user to interact hands-free and use gesture and motion control to interact with the digital content.

The third form of experiencing AR is emerging as we speak - smart glasses. Smart glasses look like regular glasses, and for those with prescription lenses, can be used as ones as well. Smart glasses can be connected to your smartphone or computer via Bluetooth and display notifications, alerts, fitness tracking, record videos, and more, either through visual elements on small displays or, by sound.

These glasses are more fit for continuous use than earbuds, as well as more socially acceptable to wear regularly and in public. 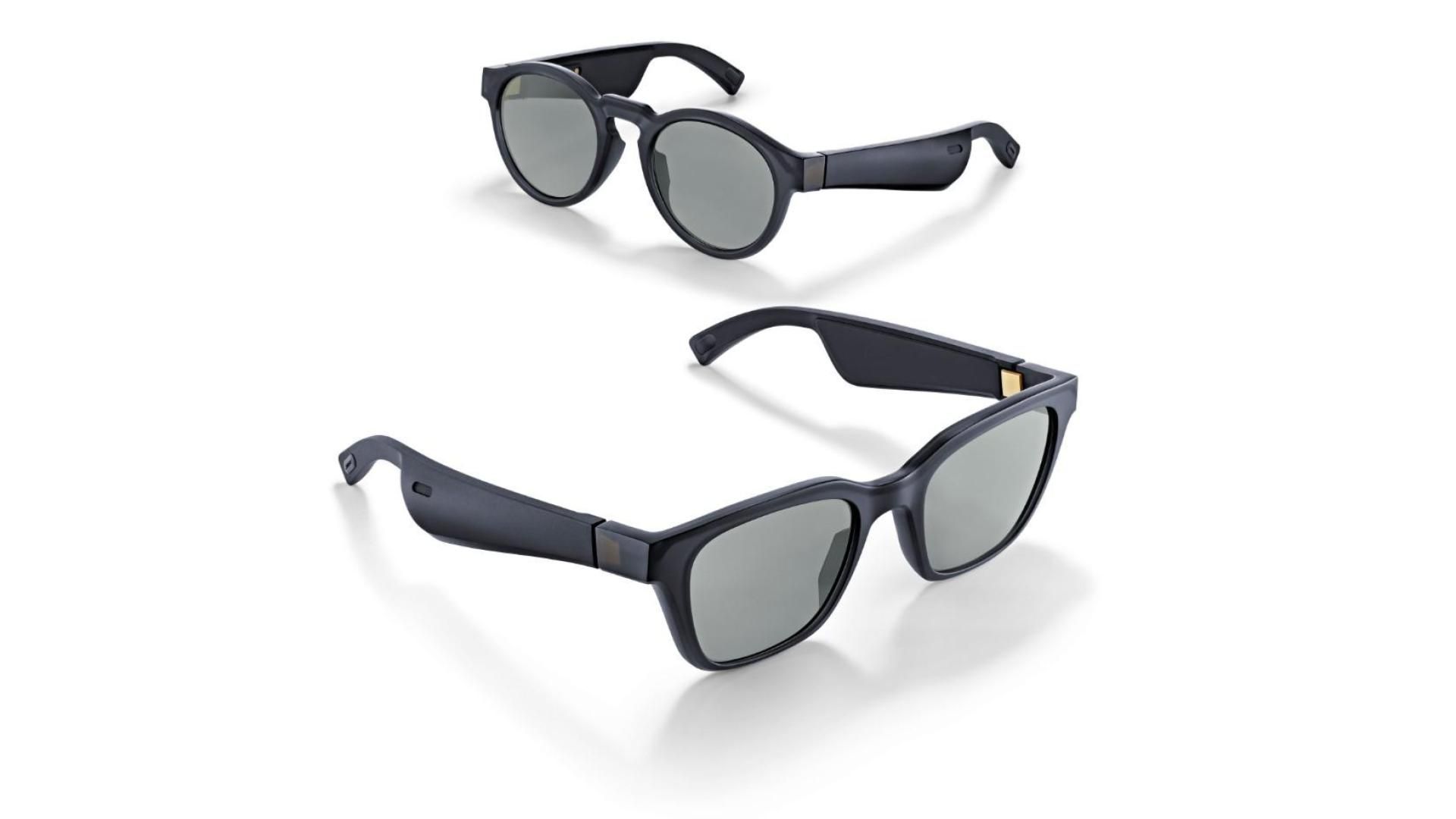 One company, in particular, Bose, has developed a pair of smart sun glasses solely working via audio. They have self-contained audio with directed speakers along with a touchpad, motion sensors as well as hand and head control gestures. With voice control and intelligent assistants, the user does not have to lift their focus from whatever task or activity at hand, all in all contributing to a more seamless experience, where technology blends in with reality and creates an extension of the user's ability to advance in their everyday life.

Using audio is vital to create a connection with the end-user that lasts beyond the visual augmented reality itself. It creates a sense of immersion, where you can fully tune into the digital content displayed in front of or around you. Whether your content is in 3D or 2D format, audio brings a sense of depth as well as inspiring the user to engage and explore the experience.

WANT MORE?
Audio needs content, but what content? Read this short article on what things to keep in mind before and while creating your augmented reality project.

Not sure where to start your augmented aural journey? Do not fear, we at Arilyn can help you along your way! With six years of experience in the field of AR, we know what works and what doesn't, and we have the tools to get you there. Also, follow us on our social media channels for a discussion on the topic!