Last week Mario Kart, this week PAC-MAN! Our favorite games from the past are coming to reality.

Also, the XR field is getting the much-needed privacy framework, a new set of AR glasses arises, and the world's first AR-built motorcycle.

A Japanese videogame developer and publisher Bandai Namco has come up with a unique way to utilize AR with PAC-MAN GEO. In the game, the players create mazes out of their city streets and compete for high scores in those very mazes.

According to a press release, the game will arrive this month (September 2020) to 170 countries. PAC-MAN GEO is available for pre-registration on Google Play and the App Store. 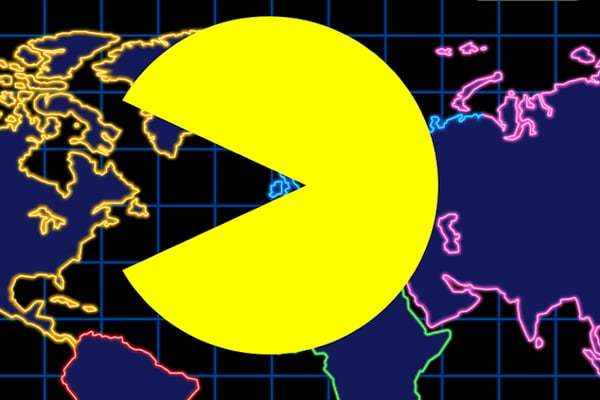 As the augmented reality hardware and software evolve, and the userbase grows, concern over user privacy implications also increases. The nonprofit XR Safety Initiative has released a solution: the XRSI Privacy Framework.

The Framework works as a baseline ruleset to create responsibility and security for extended reality solutions while enhancing users' data privacy. The Framework pushes giant, industry-leading companies such as Facebook, Apple, and Google to develop and use XR technologies responsibly, rather than creating tools to harvest as much information from individuals as possible.

The Framework is also timely: as remote schooling generalizes, and XR potentially plays a larger role in education, the Framework covers existing laws protecting children under 13 and older students against discrimination and inappropriate record keeping. 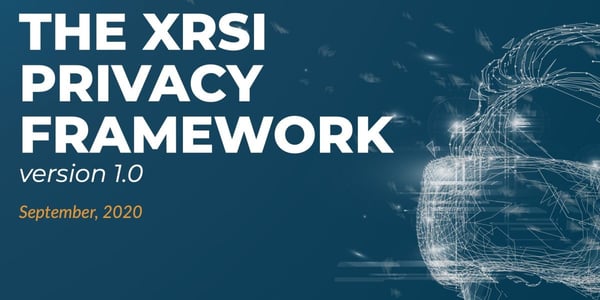 The RealMax Qian augmented reality headset is looking impressive. Not only does it boast a wider field of view than other AR headsets, but it can also switch into a VR device.

According to RealMax, the Qian is powered by a Snapdragon 835, includes 4GB memory, and offers 64GB storage space. The same specifications as the Oculus Quest VR headset. The headset also doubles as a VR headset by slipping on a magnetic faceplate.

The RealMax Qian is not available yet, but the company is launching a Kickstarter campaign, scheduled on September 15th, to bring the device to market.

"No trend in motorcycling has been bigger than the concept of customization, and now even the major OEMs design and market their bikes as a platform for endless personalization."

Cycle owners can select from various custom parts and snap them to place on their racer. Users can then view their customized ride from any angle, zero mechanical knowledge required. The app also provides real-time suggestions.

The FantomView app is currently only available as part of the 2020 CS-1X kit. RYCA is launching a crowd-funding campaign to expand the app to include a wide range of Powersports. The end goal is a full AR platform capable of supporting all manufacturers and retailers.